Have Liam Hemsworth and Miley Cyrus already tied the knot? 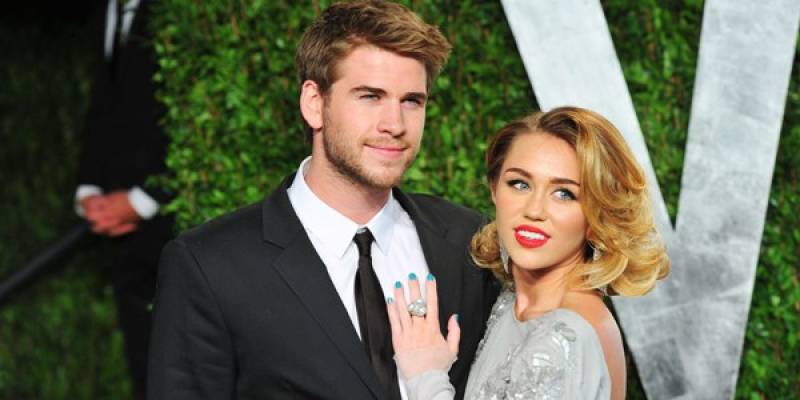 Actor Liam Hemsworth has prompted speculation in regards to an exchange of marital vows with girlfriend and actress-singer Miley Cyrus. This was after he was spotted wearing a band which appeared to look like a wedding ring.

Reported by Daily Mail, Hemsworth was spotted wearing what appeared to be a wedding band while spending some quality time with Miley's mother Tish Cyrus in a Kentucky farm over the weekend. 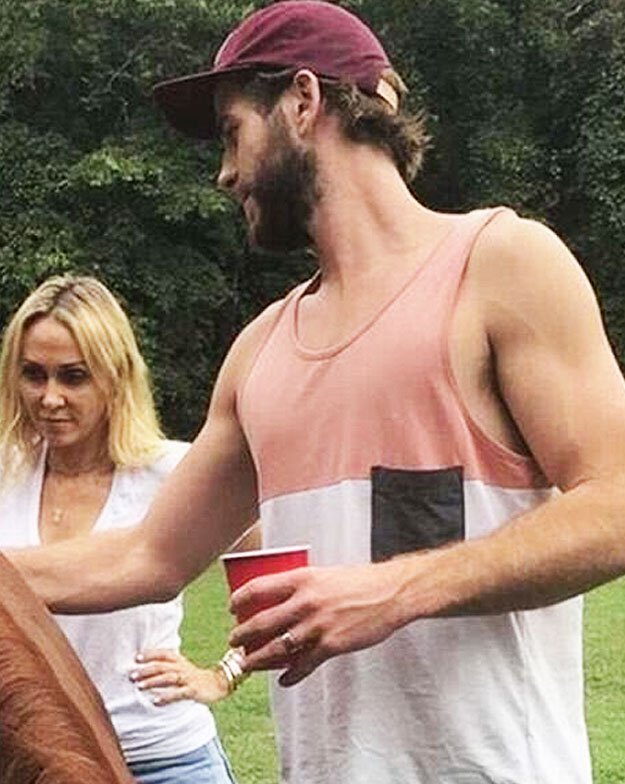 The actor was dressed in a casual singlet and shorts, seen wearing a thick gold band around his left ring finger.

Previously, news came to the forefront that Miley was currently planning her wedding to Hemsworth, who is known for films like The Last Song, The Hunger Games, The Dressmaker and Independence Day: Resurgence etc.

The couple, Miley and Hemsworth started dating in 2009 after they met on the set of the film The Last Song. They got engaged to each other in 2012 but split a year after. In January 2016, it was made known that they had reunited.