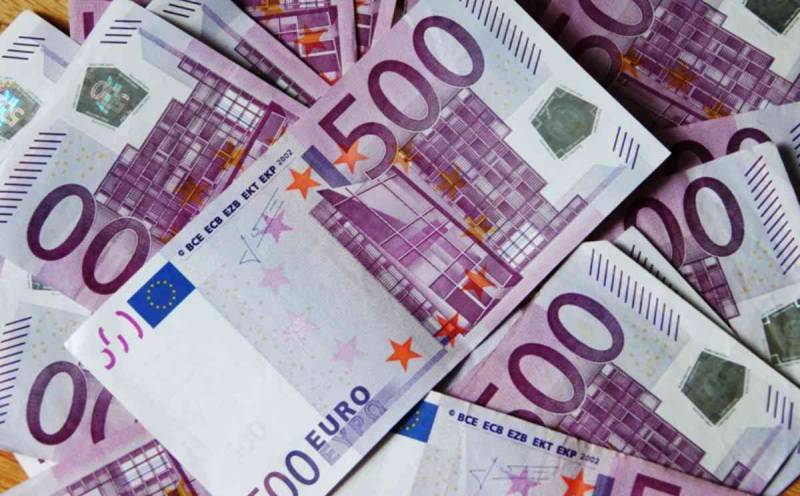 VIENNA (Web Desk) - In a bizarre stroke of luck, an Austrian boy managed to fish out a sizable treasure from the River Danube: €100 and €500 banknotes making a whopping €100,000.

The boy apparently noticed the banknotes from afar, and jumped right into the icy cold water to retrieve them. 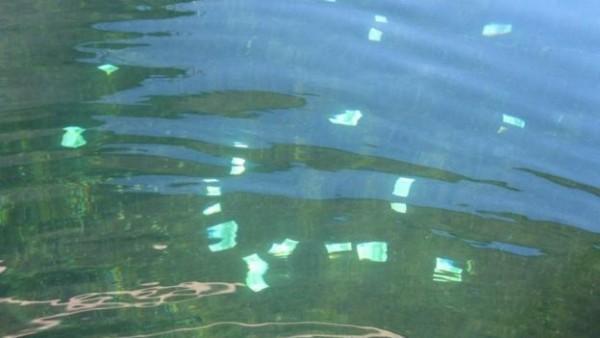 A passersby, worried that he was attempting suicide, immediately notified the police, who arrived at the spot just as the boy was coming out with the money, the Oddity Central reported. 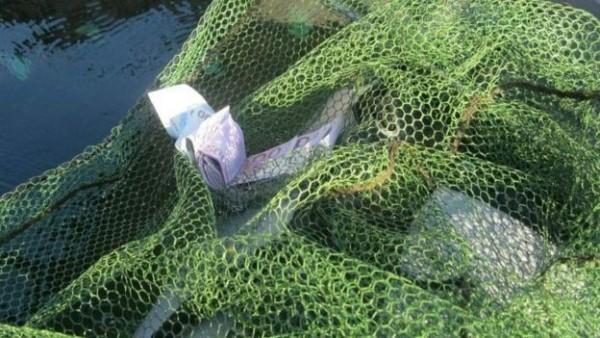 At first, police thought the €100,000 were fake, and thrown in the river as a prank, but upon closer inspection, they realised the notes were genuine. 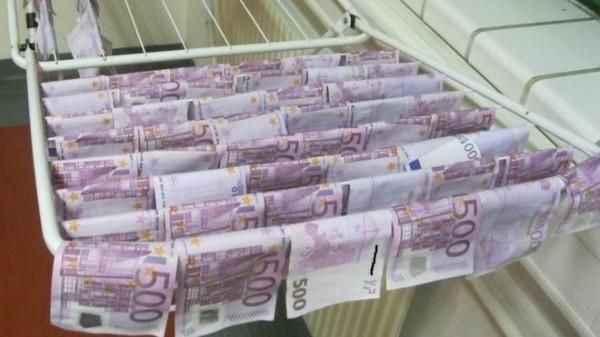 There’s a law in Austria that allows anyone who finds cash and brings it to the police to claim 5 to 10 percent of the total amount, and keep the entire sum if the rightful owner cannot be identified within a year.

Sadly, the boy in question wasn’t given a chance to call the police himself, as the bystanders did that for him. So it isn’t clear if he’ll be allowed to keep the money or not.

“The boy said he wanted to bring it to the police, but the question is whether the police found it or the boy,” a police spokesperson said, adding that the origin of the notes is unclear because no crimes were recorded in the area.

“At the moment, we are all checking the serial numbers of the notes to see whether this will give us a clue as to their origin.”