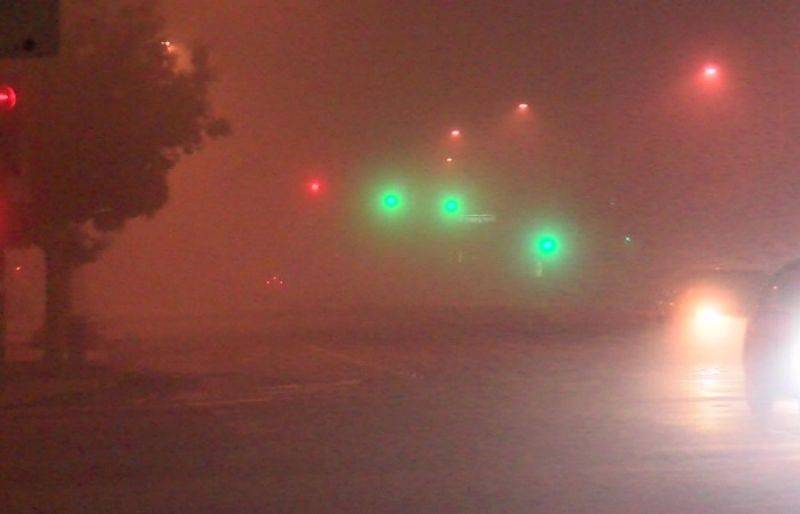 LAHORE - Section of Motorway M-3 from Faisalabad to Pindi Bhattian has been closed due to severe fog and zero visibility.

According to Motorway Police, a section of Motorway M-4 from Gojra has also been closed.