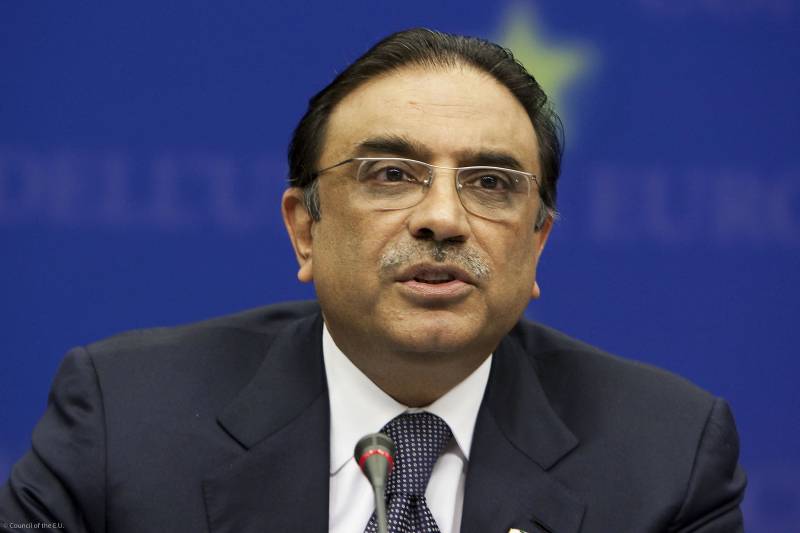 LAHORE - Pakistanis will definitely jump out of their skins when they will come across the details of assets, circulating on social media, allegedly possessed by their former president Asif Ali Zardari.

Nearly six months ago, the Pakistan Peoples Party (PPP) co-chairman, who is called the head of corruption mafia by his political rivals, was acquitted in cases regarding acquiring assets through illegal means and corruption.

Zardari also faced a total of six corruption references regarding SGS, Cotecna, Polo Ground, Ursus Tractors and ARY Gold. He has long been accused of stashing millions of rupees in Swiss accounts.

According to a list that is going viral in the social media, the former president reportedly possessed properties - residential and commercial - in Pakistan as well as abroad, and also owns bank accounts in foreign countries.

The list shows that Zardari owns plots and houses in Karachi, Nawabshah, Badin, and Islamabad. The PPP co-chairman also purchased a Tower in Ajman, UAE, worth $87 million, through a Swiss bank account.

The former president allegedly holds thousands of acres of agricultural land in different villages and cities of the country, including Tando Allah Yar, Nawabshah, Tando Mohamad Khan, Hyderabad and Karachi. Following are details of the land: 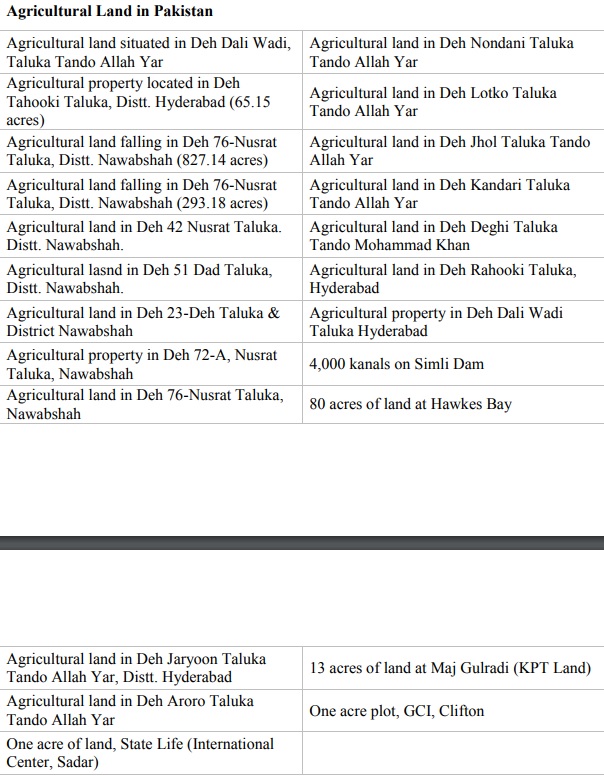 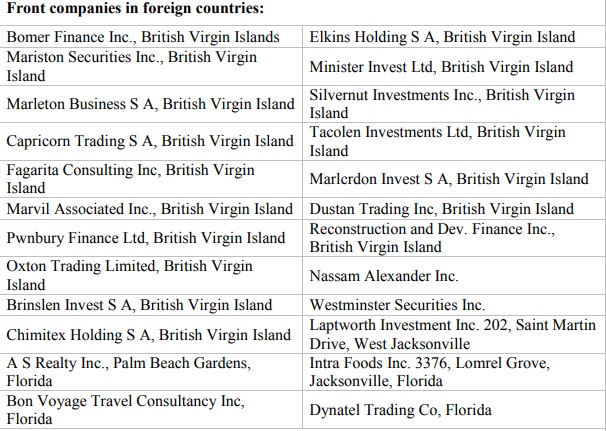 The list revealed that Zardari owns properties in UK, Belgium and France. Following are the details; 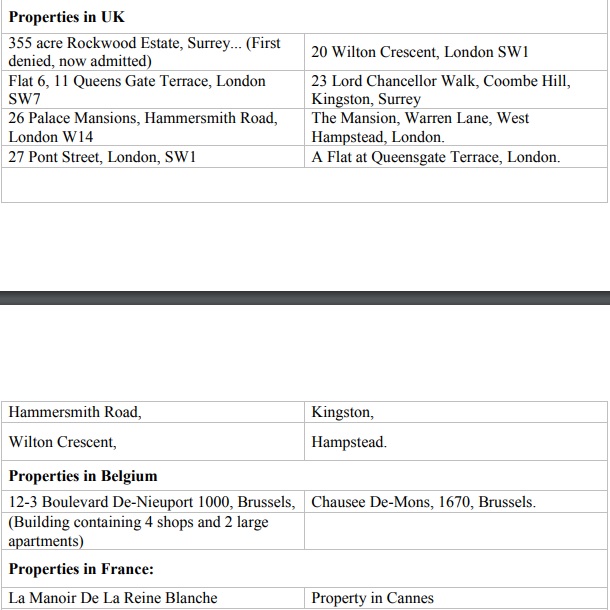 The former president allegedly also holds properties in the US which are managed by a person named Shimmy Qureshi.

Here is the details of alleged bank accounts in foreign countries, held by Asif Ali Zardari. 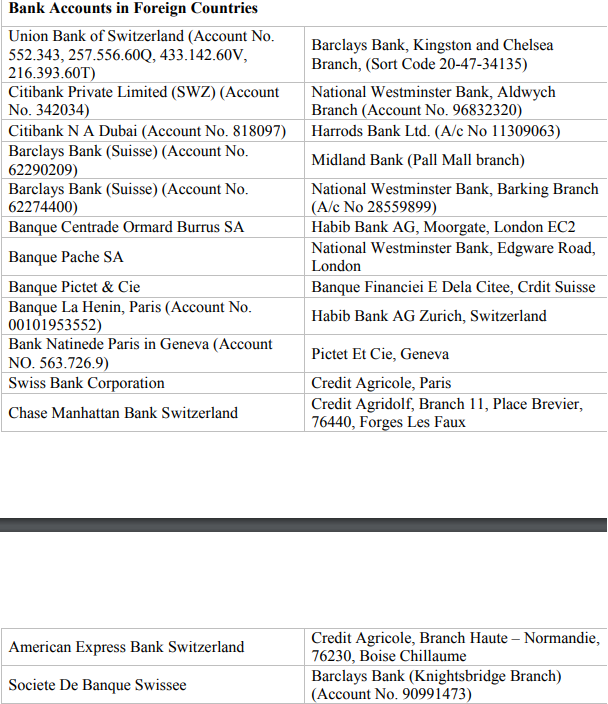