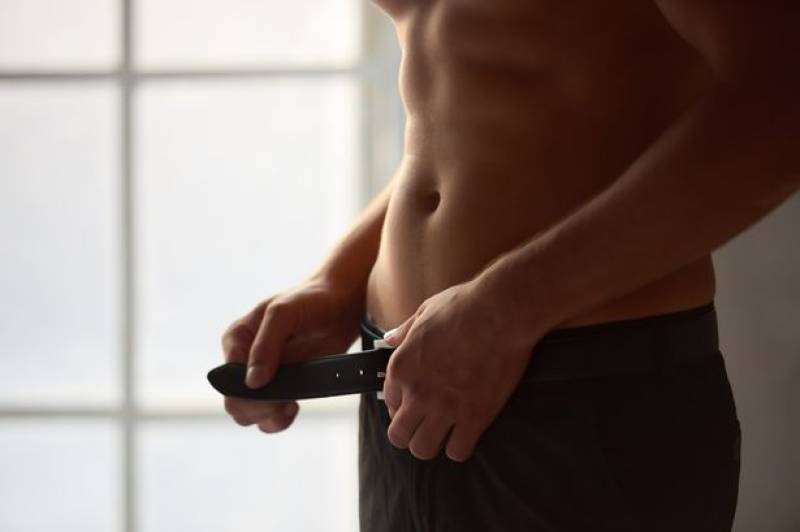 Oxygen deprivation is the most common cause of death in people who are searching for the ‘ultimate orgasm’, according to forensic examiner, Dr Harald Voss.

The study further revealed that for every one million German citizens there are 'one or two' cases of deaths a year in which a prop or device was used to boost stimulation during sexual activity.

Dr Voss claims the number of masturbation-related deaths is underreported because, in some cases, family members of the deceased will remove evidence in order to avoid embarrassment.

"The number of unreported cases is unusually high.", reported The Local .

"Being unconscious is faster than people think...If, for example, both carotid arteries are squeezed, it takes a maximum of 30 seconds."

He said most of the victims are usually men because women were "more cautious and don't incorporate so many intricacies".