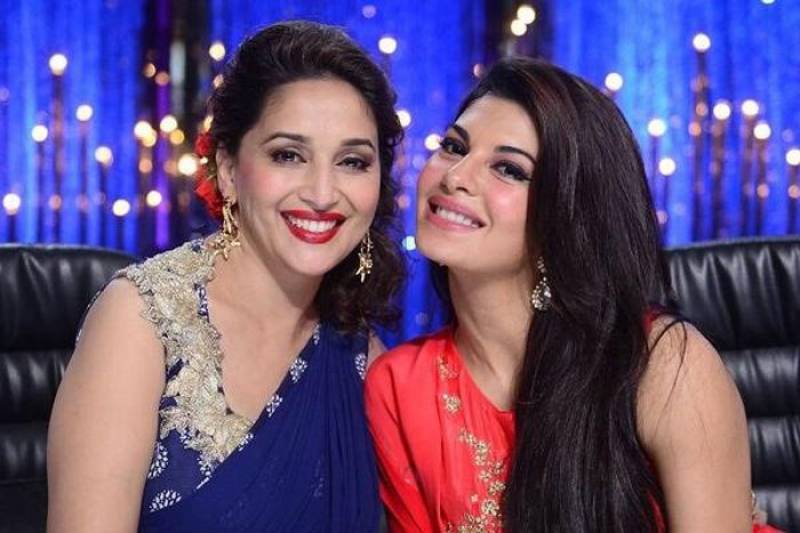 MUMBAI - Ready for the new Mohini? Jacqueline Fernandez will be recreating the magic of 'Ek Do Teen', orginally shot on Madhuri Dixit in the film 'Tezaab' for Baaghi 2 starring Tiger Shroff.

'Baaghi 2' director Ahmed Khan, has worked with Saroj Khan who choreographed the original 'Ek De Teen' sees Jacqueline the 'perfect' match to recreate the magic that Madhuri gave us.

Ganesh Acharya is choreographing the new version. He was one of the backup dancers in the original song. Ahmed said, "I have asked Ganesh to retain Saroj ji's famous hook steps."

Manish Malhotra's is designing the outfit for the film, and the director hopes it is as close as possible to Madhuri's jazzy pink outfit.

"I want the same feel of the earlier song that still looms large on everyone's mind and also the same vibe, with the crowds chanting 'Mohini, Mohini' as Madhuri takes the stage," said Ahmed.

Let's refresh our memories with the original hit song: