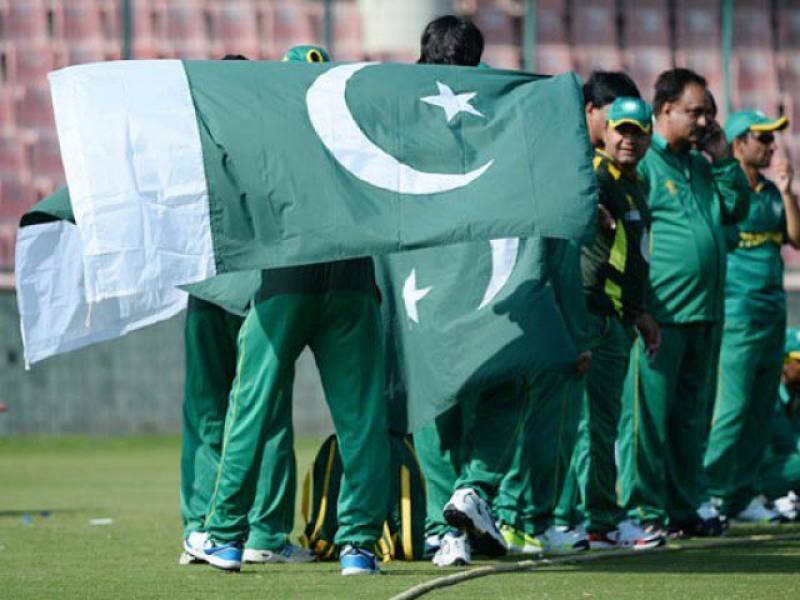 Nepal won the toss and scored 258 runs for the loss of 5 wickets in 40 overs.

In reply, Pakistan achieved the target in 20th over for the loss of one wicket.

A large crowd was present in the stands to watch the match, amid strict security measures.

On Monday, Pakistan beat Bangladesh by nine wickets in the fifth edition of the World Cup, chasing down the target of 208 in 17 overs.

Badar Munir was named Man of the Match for his brilliant 145.

The tournament includes teams from cricket-playing nations such as Australia, England and India. However, only teams from Bangladesh and Nepal have agreed to play in Pakistan for now, while matches with other countries are scheduled to be held in UAE.

India and Pakistan will face off in Ajman, UAE on January 12. The final of the tournament will be held on January 19 in Sharjah.