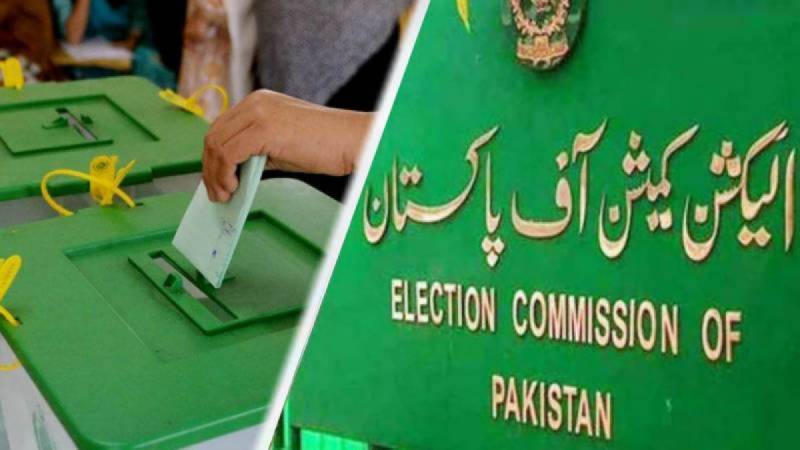 ISLAMABAD – The Election Commission of Pakistan on Monday announced to hold local government polls in Punjab in the last week of April 2023.

The Punjab election commission called the delimitation authority of the electoral body, saying these constituencies have been made under the Local Government Act passed by the Punjab government, advising critics to approach the relevant forum.

He mentioned ongoing propaganda against the electoral watchdog from PTI led provincial government and hinted at no more delay in local government elections.

Mohmand went on to say that the preliminary constituencies have been completed and anyone who has an objection can approach the concerned authority by January 23.

Lately, ECP also announced that LG polls in Karachi and Hyderabad will take place on January 15.