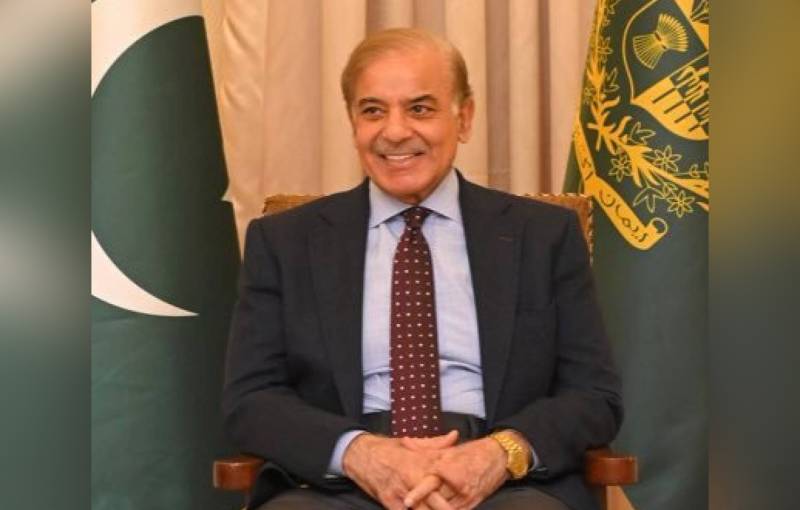 Reports in local media quoting sources said the premier will address the current economic, security, and political situation in the country.

He will also shed light on the apology tendered by Daily Mail. Sharif received a much-awaited apology and withdrawal of allegations of corruption from a leading publication over an article that had accused him and his family members of stealing taxpayers’ money.

Lately, the Shehbaz slammed former ruling PTI Chairman Imran Khan for running a smear campaign against him for years.

Amid the reports, there is no official word from Prime Minister House or Pakistan Muslim League (N)'s official accounts on today's presser.