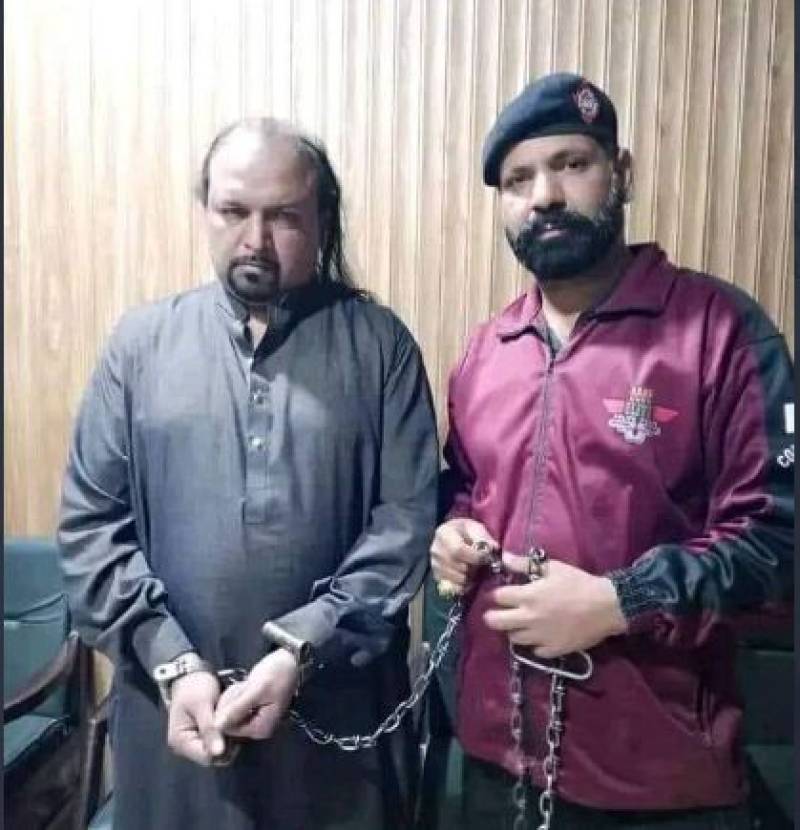 Reports said Azam, who run an account under the name of “Nutter Don” on the platform, was arrested by the officials of the Dadyal police station in Mirpur district of Azad Kashmir on the orders of the SSP Irfan Saleem.

His arrest comes after public demanded an action against him for abusing and talking disgracefully to people on the widely popular social media app.

A case has also been registered against Nutter Don under relevant anti-cyber crimes act and he would be produced before a court for further legal proceedings against him.