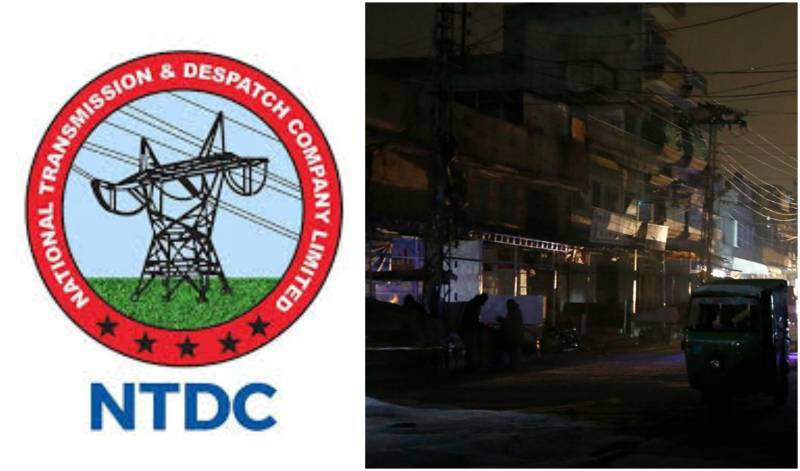 LAHORE – The National Transmission and Dispatch Company has formed a high-level committee to inquire about the massive electricity outage in the country.

Federal Minister for Power Omar Ayub Khan while addressing a press conference confirmed that the reason behind the power outage is a technical fault which leads to the shutdown of power plants.

Khan added that the out-dated system leads to the national power breakdown. No efforts were made in the past to upgrade the dilapidated system

Updating on the current situation, Omar said that power will be fully restored by evening as coal and nuclear power plants take time to restore.

On Saturday night, Karachi, Lahore, Islamabad, Peshawar, Rawalpindi and other cities were plunged into darkness leaving the masses in shock and panic.