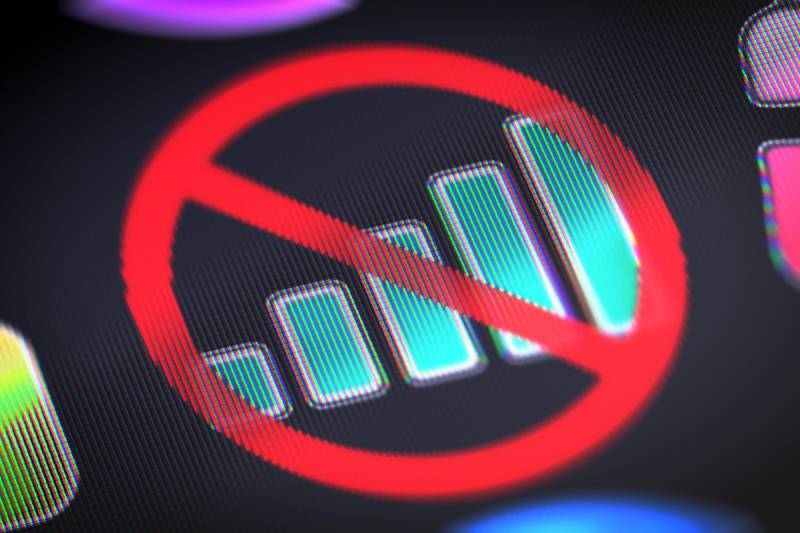 NetBlocks, an organization that maps internet freedom, said that at first 62% of Pakistan’s observable internet connectivity was working. Residential and commercial networks were most impacted in the blackout, it added.

The connectivity has plunged to 52 per cent of the ordinary levels after six hours of the power blackout.

The Internet observatory has indicated that impact is highest at the edge of the network while critical infrastructure and telecommunication exchanges are less impacted, likely due to effective failover to backup power.

A number of users reported on Sunday morning that their mobile phone signals had been impacted, it added.

Meanwhile, the power supply in parts of Pakistan has been partially restored after the country was plunged into darkness after a massive blackout early Sunday.