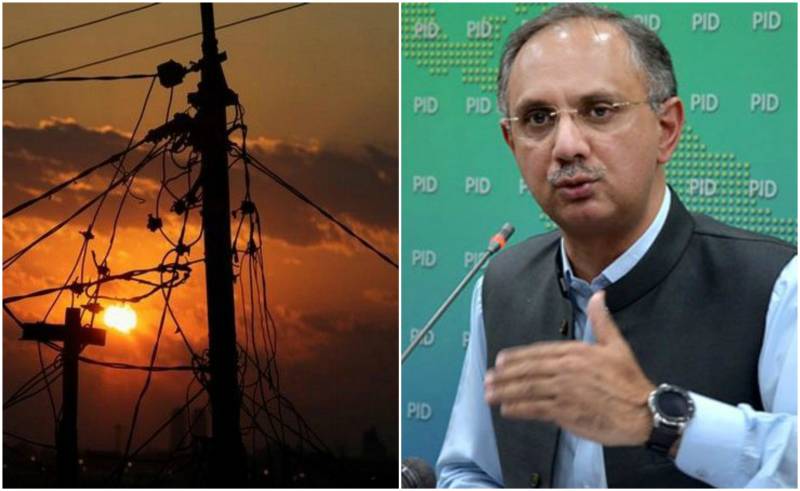 ISLAMABAD – Federal Minister for Power, Petroleum and Natural Resources Omar Ayub Khan on Sunday has said that gradual restoration of the power supply is underway after Pakistan was hit by a massive blackout early Sunday.

Addressing a press conference with Information Minister Shibli Faraz, he said that a fault occurred at Guddu power station at 23:41 hrs, instantly dropped the frequency to zero and 10,302 MW were pulled out of the system right away.

He further said that enquiry into the blackout has been launched but precise fault can only be determined after reduction in fog.

Complete restoration will take some time; however, the majority of cities have been partially restored.

The minister also lambasted past governments for ignoring the power sector, saying the fault occurred due to the outdated system as the previous government had no plan to upgrade transmission lines.

Omar also claimed that the PTI government had increased power capacity to more than 23,000 MW – an increase of 4,500 MW compared to the previous regime.

"We have allocated at least three hundred billion rupees to upgrade the transmission system for smooth power supply," he added.