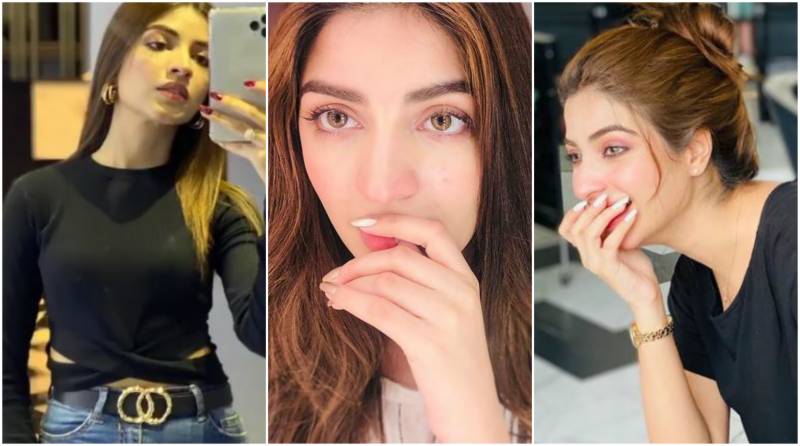 The film is directed by Aabis Raza, who is famous to highlight the social issues through cinema. The 13-minute short film seems to hit the internet as many of the viewers can relate to the sensitive topic.

Apart from the entertainment and thriller, the movie reminds young women to stay safe amid the social world in which leaked scandals often get round on social media.

Producer Dr Akbar Yezdani said that Indian entertainment website approached them as they want to share the film on their platform.

Pakistan’s most loved celebrity for quite some time, Hania Amir has been quite in headlines for some time. The ...