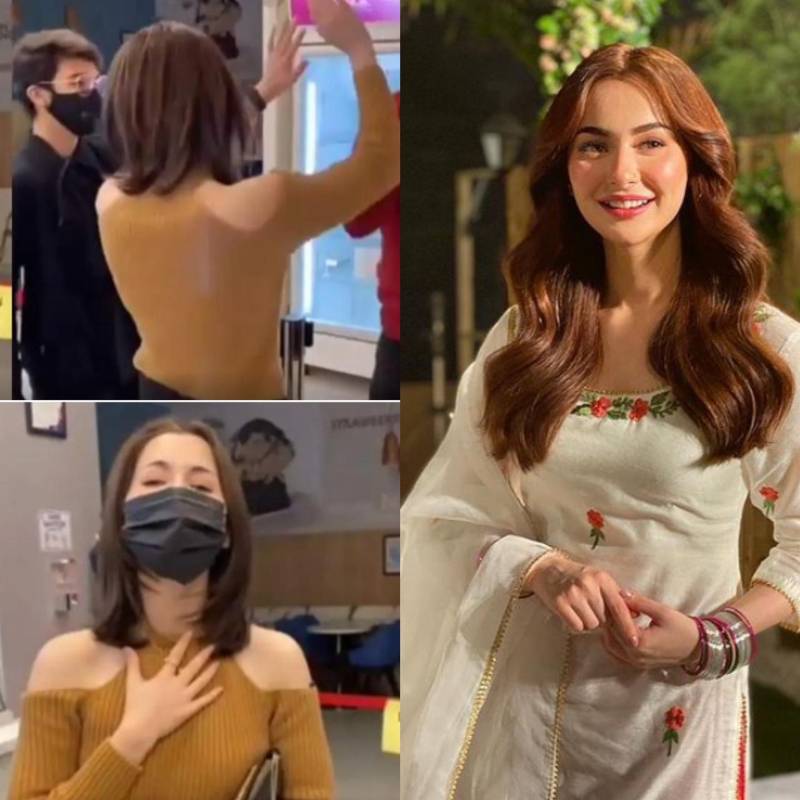 Pakistan’s most loved celebrity for quite some time, Hania Amir has been quite in headlines for some time. The 24-year-old actress is unapologetic when it comes to her lifestyle choices and has been under the radar after her hit drama Ishqiya.

Amir has amassed a huge fanbase in a short span of time. The star came into the limelight with Janaan. Paving her way to success, the actress has many hit dramas Ishqiya, DilRuba and Anaa under her belt.

The Parwaz Hai Junoon actress's viral video became the talk of the town. In the video, the star can be seen having fun with her friends. Spotted in an ice cream parlour, Amir was seen enjoying and dancing with her friends.

The moral brigade did not hold back from their derogatory comments: 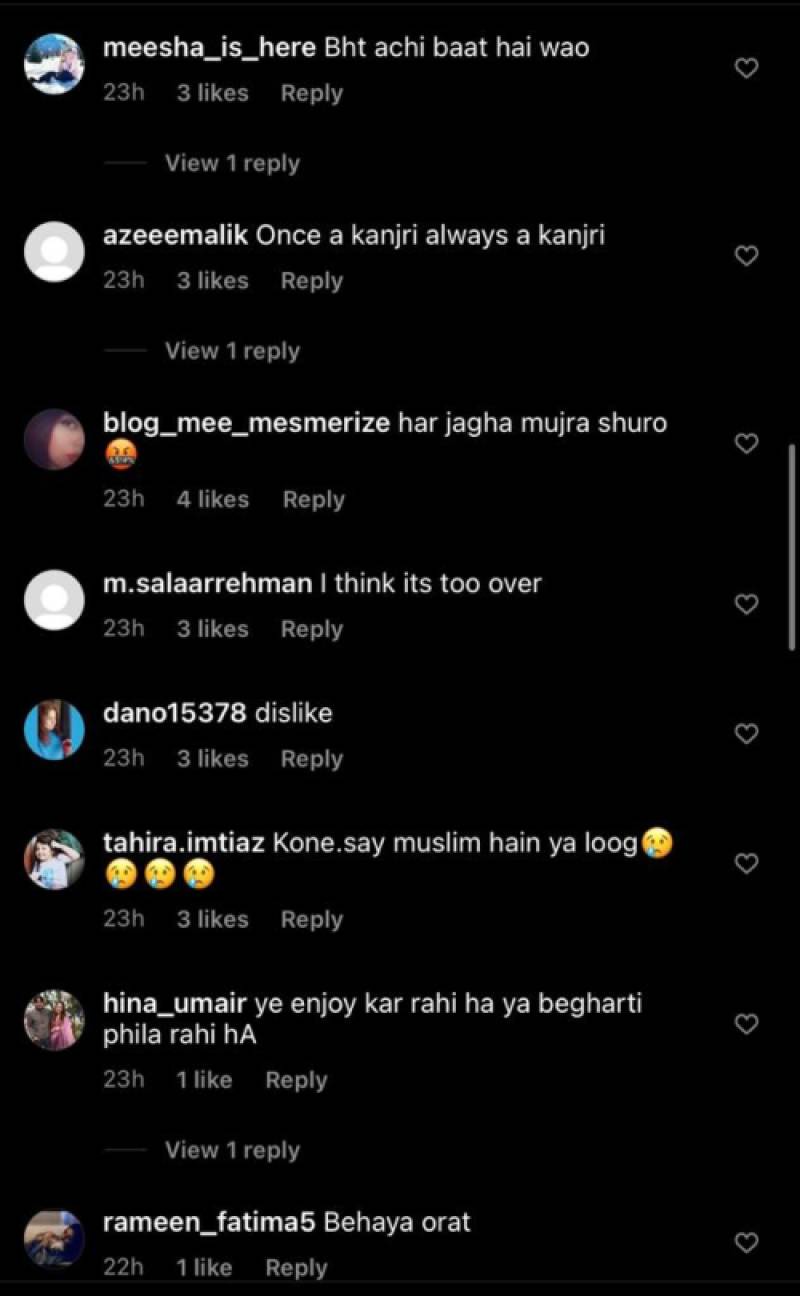 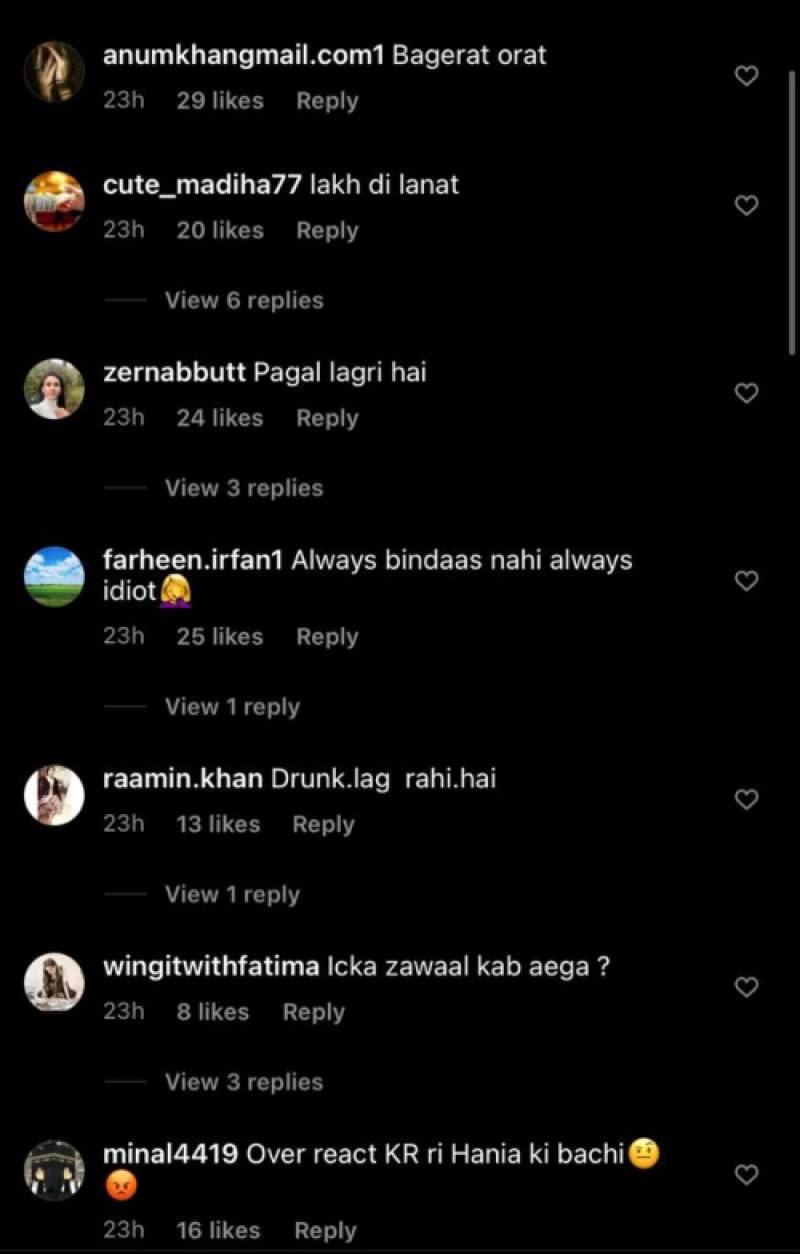 Previously, Hania landed in a controversy where she was blamed for the alleged separation of Feroze Khan and his wife Syeda Alizey Fatima Raza. After breaking up with singer turned actor Asim Azhar, Amir was heavily trolled and a lot of memes were made over their relationships.

An incredibly gifted actress Saba Qamar is one of the fashionistas of Pakistan’s entertainment industry. With ...