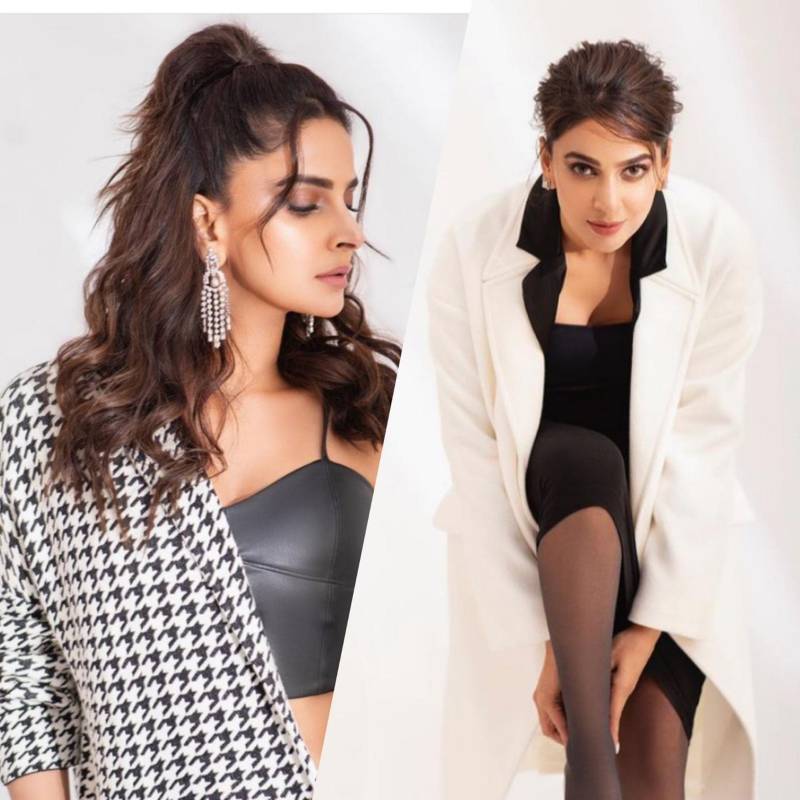 An incredibly gifted actress Saba Qamar is one of the fashionistas of Pakistan’s entertainment industry. With killer looks and a charming persona, Qamar makes stunning wardrobe choices.

Lately, Saba Qamar's winter photoshoot for Nabila Salon has become the talk of the town, but for all the wrong reasons. Sparking controversy with her recent photoshoot, the reactions of the fans are anything but pleasant.

Celebrities are prone to criticism for their lifestyle choices, especially actresses whose dressing choices are always under scrutiny.

Qamar is unapologetic when it comes to her career choices. Also, she is under the radar after her hit drama Cheekh.

Creating monochrome magic in her latest winter shoot, netizens believe that the 36-year-old heroine shouldn’t have worn ‘revealing’ clothes and it doesn’t reflect our ‘culture.'

The moral brigade did not hold back, highlighting the choice of her clothing. Derogatory comments also poured under Qamar's picture. 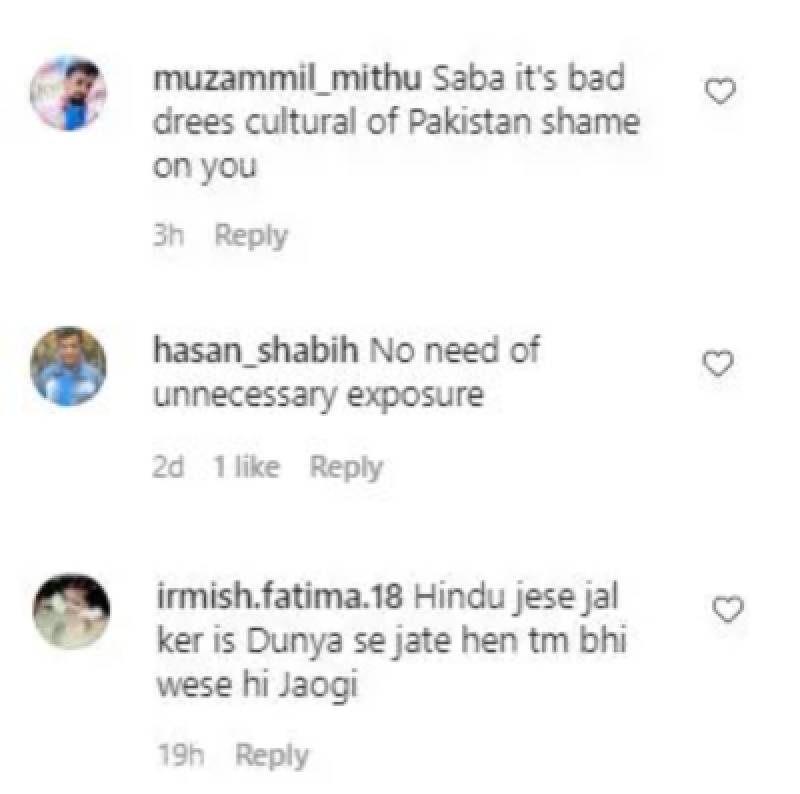 Moreover, the trolls did not even spare Turkish star Esra Bilgic for wearing a bikini in her Instagram post.

The burden of being a star comes with millions of rude remarks and getting socially trolled often than you know ...