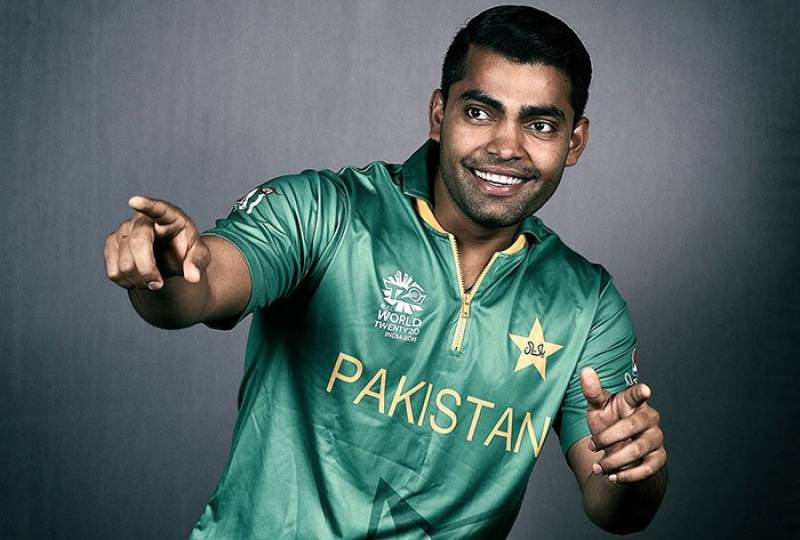 Pakistani cricketer Umar Akmal has remained controversial for a very long time but his latest endeavour seems to leave the internet rolling with laughter.

From being nabbed by a party to breaking the speed limit, the 31-year-old ends up grabbing all the attention for the wrong reasons.

This time around, the cricket has smoothly glided into the shoes of a humourous TikToker as he delighted the fans with a new video on a cheesy Bollywood song.

Spreading like wildfire on the internet, Akmal's new TikTok video became a source of entertainment for the netizens who in return reciprocated the amusement by sharing hilarious reactions on social media.

Needless to say, the viral video also ensued an onslaught of criticism and mockery on social media.

What. If. That’s kami standing in front of him with a wig on??

I watched it so now you have to too pic.twitter.com/HKpRZSBwLV

Back in April, Umar Akmal made his debut on social media. Away from cricket, Akmal is now carving a niche for himself as a  TikTok influencer with an active social media pressence.