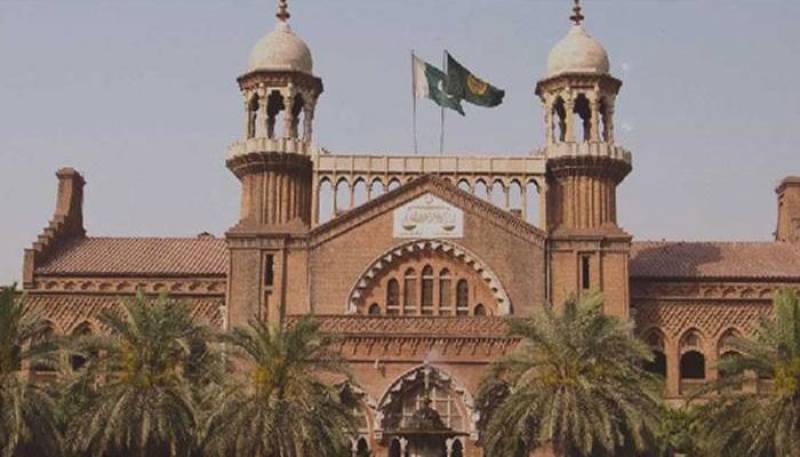 The Lahore High Court on Friday ordered the National Database and Registration Authority (Nadra) to issue a new identity card to an 18-year-old girl by giving a fake name to her unknown father.

Zarmeen, who does not know who is her biological father, moved the LHC against the Nadra decision to block her ID card.

According to Justice Gul, Nadra had committed a violation of the Constitution by blocking the identity card of an adopted girl. He remarked that Nadra without hearing the stance of a hapless girl deprived her of national identity card.

The ID card blockage means that the freedom of a citizen has been restricted and he has been deprived of the necessities of life.

The court observed that it’s the responsibility of state at the international level to register their citizens in order to thwart the forced sex trade, labour and human trafficking.