At least 5 injured in Turbat explosion 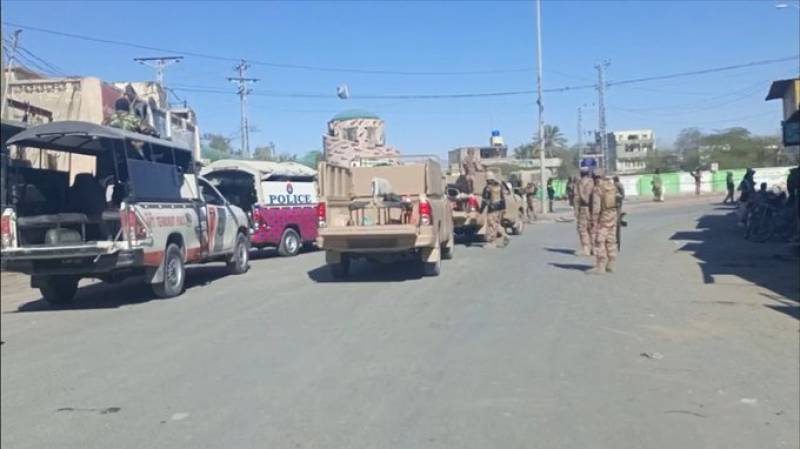 QUETTA – At least five people have sustained injuries in an explosion in Balochistan’s Turbat on Sunday.

A security vehicle parked near Cinema Chowk was also mildly damaged in the explosion.

All the injured were taken to District Hospital Turbat, reports in local media said.

Security forces have cordoned the area, the SAMAA TV reported.

Reports suggest it was hand grenade attack targetting a Frontier Constabulary (FC) check-post in the area.