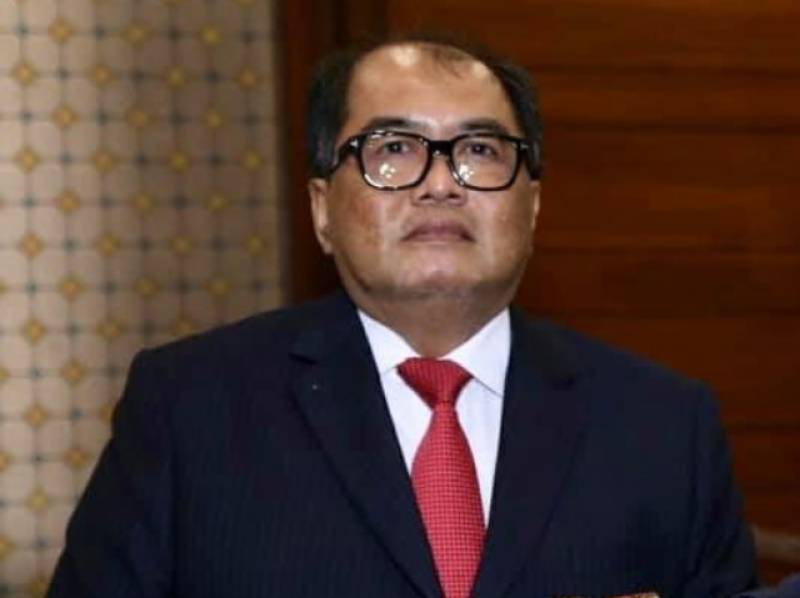 ISLAMABAD – Pakistan has expressed condolence on the demise of Indonesian Consul General in Karachi, Totok Prianamto, due to cardiac arrest.

Consul General Totok Prianamto played an important role in strengthening bilateral relations between Pakistan and Indonesia, and we deeply value his positive contributions, said Foreign Office in a statement.

“Our thoughts and prayers are with the late Consul General Totok Prianamto’s family and friends. We also convey our deepest condolences to the brotherly Government of Indonesia,” it added.

Totok Prianamto died on Saturday afternoon after two-week battle with the coronavirus infection.

The diplomat was under treatment for COVID-19 at South City Hospital-Clifton for the past two weeks.

He suffered severe heart attack and breathed his last at around 4:00 p.m on Saturday.

Mr. Prianamto's body will be airlifted to his homeland as soon as the medico-legal formalities are completed, according to the Consul for Information and Socio-Cultural Affairs at Consulate of Indonesia.