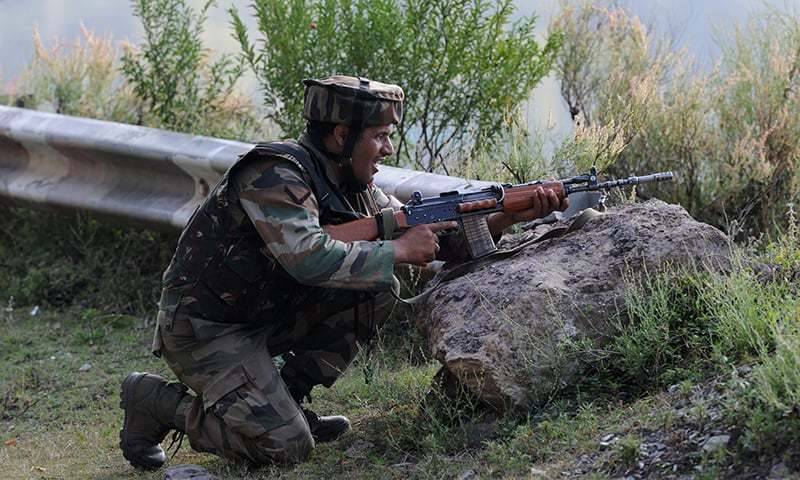 According to ISPR, the Indian forces deliberately targeted a civil population with mortars and automatics.

The injured have been evacuated to a nearby hospital for necessary medical treatment. These are the first two civilians casualties in this year.

RAWALPINDI – Funeral prayers of of Sepoy Naseer, who was martyred in an operation in North Waziristan, were ...