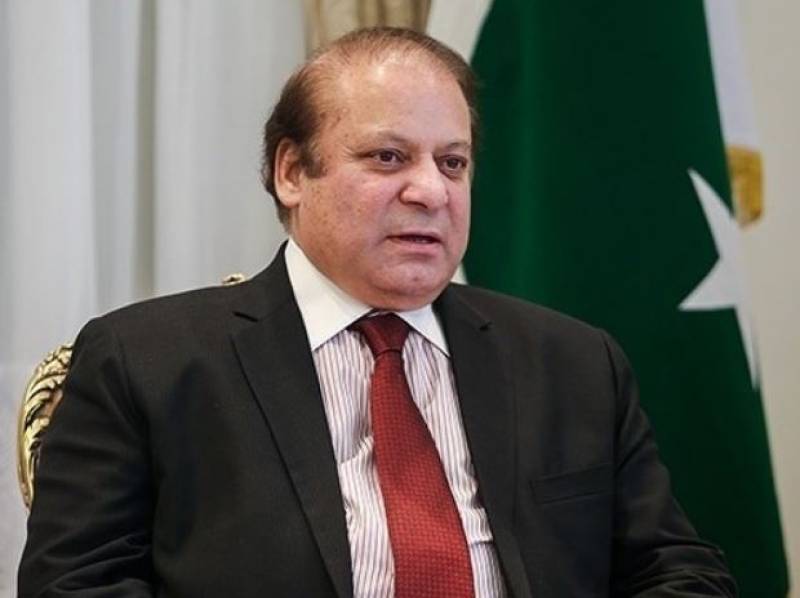 Broadsheet, which was hired by the National Accountability Bureau (NAB) nearly two decades ago to find and recover assets held by Pakistanis in the UK, is recently in headlines after Islamabad paid a hefty amount of $28.7 million in the wake of its unpaid bill for its services.

It also remained in discussion after a UK court recently rejected its litigation to attach the Avenfield apartments.

LONDON – The UK High Court of Justice has dismissed a plea of Broadsheet seeking an order for the attachment of ...

The firm still seeks $3 million from Pakistan in interests and had tried to cover the amount by gaining possession of London apartments of the PML-N supremo on the basis that a Pakistani accountability court had directed the government to impound it.

In an interview with a Youtuber Irfan Hashmi, the chief of Broadsheet said that a person who introduced himself as a nephew of Nawaz Sharif, had approached the firm in 2012 and offered money to stop investigation.

Moussav said that the offer, however, was rejected by saying that the matter will be decided by the court. He remarked, “We don’t negotiate with crooks”.

Reacting to Nawaz Sharif’s remarks about the London High Court’s decision in the Broadsheet LLC vs NAB case, he said that ruling did not exonerate the PML-N leader from the accusations related to Avenefield properties.

The disgraced prime minister in his remarks had said that the London court’s ruling to not attach the apartments showed that he and his family were exonerated.

Thanking God for “justice”, Nawaz Sharif said NAB has wasted an estimated $50 million so far in legal costs and judgment.

The Broadsheet CEO also expressed his willingness to pursue the investigation against the apartments, claiming that he has strong evidence in this regard. If Prime Minister Imran Khan decides to continue the probe, the firm will go after the Avenfield apartment.

After the Panama Papers leaks were published, a high-level probe was launched into the properties of allegedly owned by Nawaz Sharif’s family, including luxury flats in London and a steel mill in Saudi Arabia.

In July 2017, the former premier was ousted from his office for concealing his wealth and jailed for corruption in the steel mill case. The case about London flats was however suspended.

Nawaz Sharif has been denied the corruption charges, besides asserting that the cases are politically motivated.