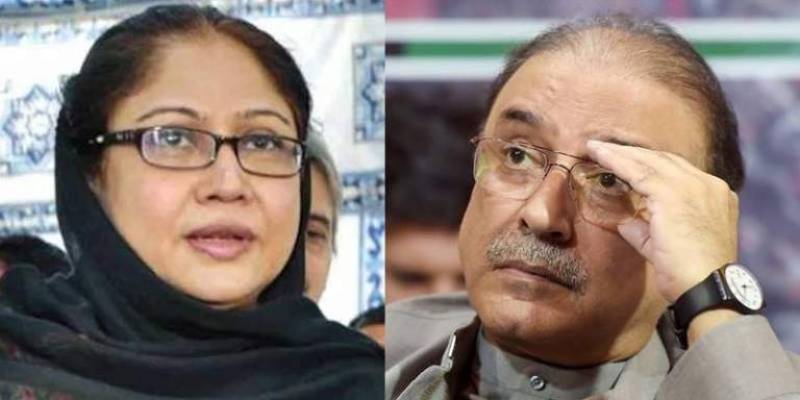 The court ordered on Monday the politicians to appear before the judge on July 12.

Earlier, the apex court ordered the Ministry of Interior to place the names of suspects involved in the fake account case on the no-fly list, local media reported.

The apex court directed the names of the people mentioned in a list compiled by the Federal Investigation Agency (FIA), should be put on the Exit Control List (ECL).

ISLAMABAD - The Supreme Court ordered on Saturday the Ministry of Interior to place the names of suspects involved in ...