US$1 billion tranche for Pakistan to be released shortly, says IMF Mission chief 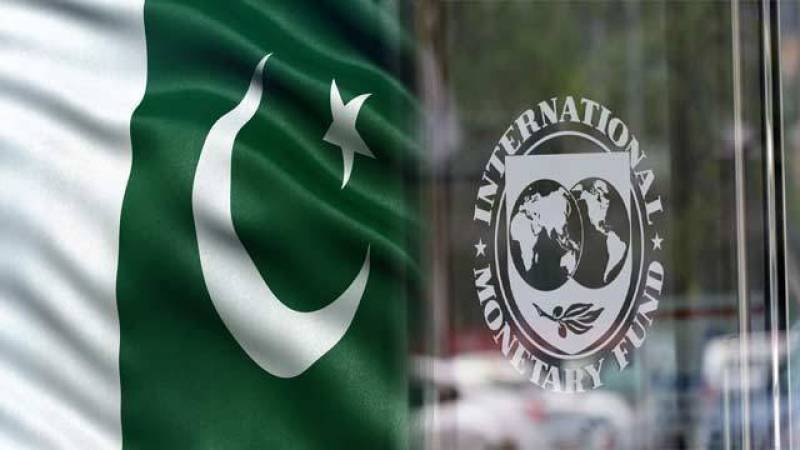 Talking to media, Ernesto said that releasing loan would help stabilize the economic institutions in Pakistan.

He said Pakistan is focusing on economic reforms and that growth rate would also go up in the next year.

IMF Mission chief said consistency in the economic policies is necessary to strengthen the financial position, however, the IMF program would help economic stability in Pakistan.