US State Department approves over $2 billion arms sale to Taiwan 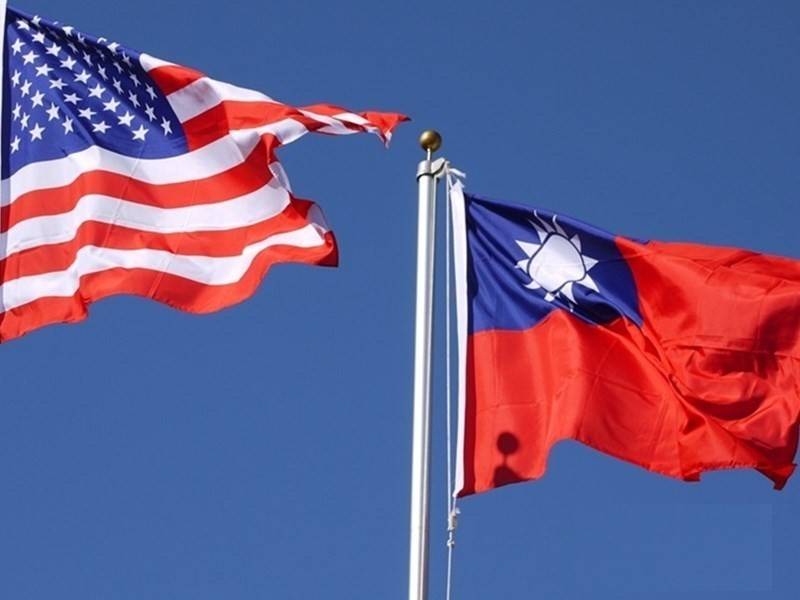 WASHINGTON - United States (US) States Department has approved the potential sale of over two billion dollars arms including Abrams tanks and Stinger missiles to Taiwan, despite Chinese opposition to the deal.

Last month, the Chinese Foreign Ministry raised serious concern about US arms sales to Taiwan and urged the US to halt the sales to avoid harming bilateral ties.

According to the Defense Security Cooperation Agency, US lawmakers have thirty days to object to the sale, the Radio Pakistan reported.

The US is the main arms supplier to Taiwan, which China deems a renegade province. Beijing has never renounced the use of force to bring the island under its control.

Meanwhile, Taiwan’s Presidential Office expressed sincere gratitude to the US government for the arms sale.