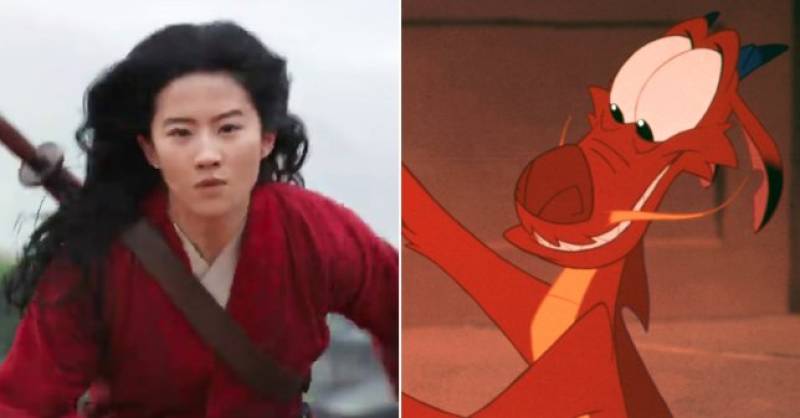 LOS ANGELES - Disney released the trailer of upcoming live-action remake Mulan on Sunday which is based on the Chinese legend of Hua Mulan.

A reboot of the original 1998 American animated action adventure, the teaser was debuted during halftime of the FIFA Women’s World Cup marking their glorious win.

In the trailer, Mulan can be seen getting ready to take on any new suitors on the battlefield through her sword-fighting skills.

LAHORE - These days, Disney has been reviving many of their 90's classic hits. Several hits have already been remade, ...

“Mulan is the epic adventure of a fearless young woman who masquerades as a man in order to fight Northern Invaders attacking China,” the film studio said about the movie.