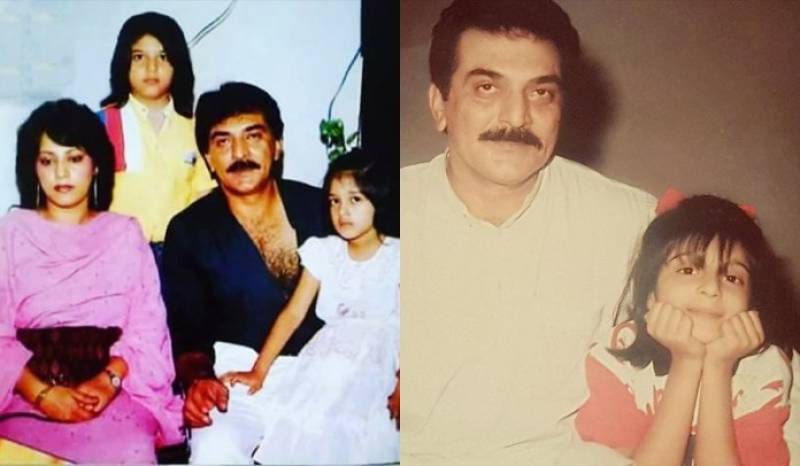 KARACHI - Veteran TV actor Abid Ali's daughter, Rahma Ali has claimed that her stepmother took the late star's dead body from the hospital and the family is restricted to attend his funeral.

On Thursday (yesterday), Rahma took to social media late Thursday while sharing that her family is being stopped from seeing her father for the very last time. “I really want to tell the world that Rabia Naureen, my father’s second wife has left the hospital with his body,” she said.

Rahma further added that Abid Ali’s second wife had even told her aunt that she doesn’t want to see her husband’s daughters and first wife mourn at her residence. She claimed that Rabia Naureen had not even disclosed the details of their father’s burial with them.

Legendary Pakistani actor Abid Ali had passed away following a prolonged illness, on Thursday (yesterday). He was 67. Ali was under treatment for a liver ailment at a private hospital in Karachi since the last two months.