In an era of haraam over halal, Yasir asked Iqra for nikkah: Hamza Ali Abbasi 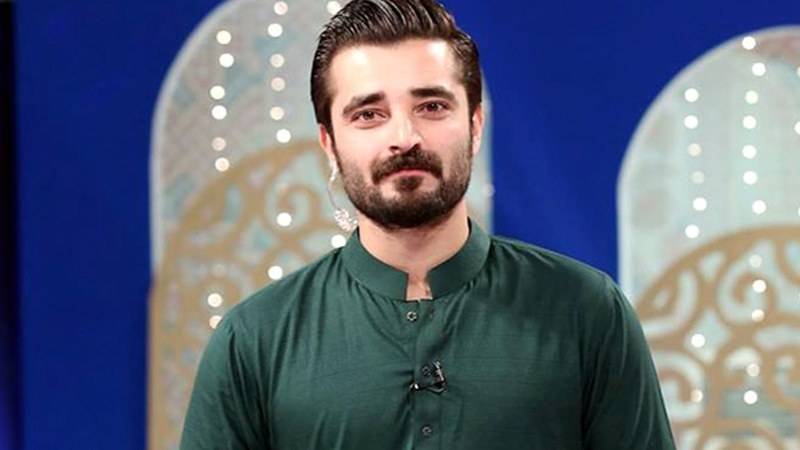 LAHORE- Yasir Hussain and Iqra Aziz got engaged at the Lux Style Awards on Sunday. The Lahore Se Aagay actor went all public with his declaration of love as he got down on one knee and proposed to Iqra in front of everyone.

However, their public display of affection received massive criticism online for alleged immorality. While many trolled the pair for how they went public with their relationship, actor Hamza Ali Abbasi quickly came to the couple's defense.

“In an era when people prefer haraam over halal, how can you find faults in a man asking a woman for nikkah?” the actor shared. “Because he hugged her or kissed her on the cheek? STOP IT! Instead celebrate the good… Heartiest congrats to Yasir and Iqra. May Allah bless you both on your new journey.”

#IqraAziz In an era when ppl prefer haraam over halal, how can U find faults in a man asking a woman for nikkah? Bcz he hugged her or kissed her on the cheek? STOP IT! Instead celebrate the good... Heartiest congrats to Yasir & Iqra. May Allah bless u both in ur new journey. pic.twitter.com/5jsxGUSYZy

Twitter users called out Hamza for being incorrect and having a hypocritical stance.

Share the hadees where it is mentioned you can hug and kiss girl who is not under nikkah?

Are you hearing yourself Hamza? Just because Iqra and Yasir belong to your fraternity, doesn't make it okay. Since when did proposing like this and broadcasting it to the whole world became normal in the cultural and religious set up we all come from?

Have more to add to the story? Comment below and stay tuned for further updates!