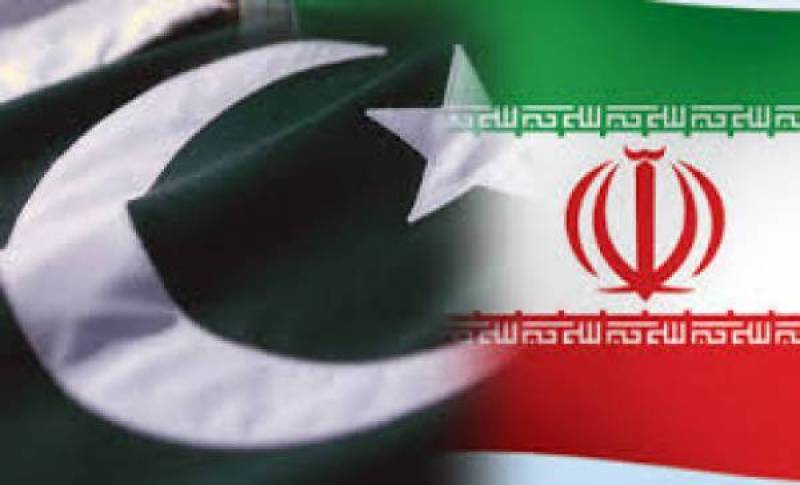 LAHORE (APP) - Pakistan Railways will operate a new freight train from Quetta to Zahedan (Iran) via Taftan from Tuesday (today) with the cooperation of the Iranian Railways.

This was told by PR Minister Khawaja Saad Rafique in a press conference held at PR headquarters on Monday.

He said the train composition would consist of 24 freight vans which would further be extended upto 40 vans later and the train would transport rice and other things from Pakistan to Iran while it would bring Sulphur, coal and other chemicals from Iran to Pakistan.

"The train will be operated once a week and it will also turn around after a week from Iran," he added.

He said the train would also bring 2000 litre oil from Iran initially which would be extended upto 5000 litre in future as the price of oil was about Rs 14 to 15 per litre in Iran, adding the train would be able to manage its expenditures through this fuel.

The minister said that Pakistan had informed Iran and Turkey that PR was ready to operate ECO train which, however, Turkey was maintaining track from Ankara to Istanbul, adding the PR would start operation of the ECO train as soon as it receives green signal from these countries.

He happily told the media, the PR was now got out of "ICU" and without copying any model, it was running on purely Pakistan Model railways, adding that travel to success of the PR was on going and now it would continue.

Saad was of the view that an investment of US dollar 3.5 billion under Pak-China Economic Corridor was a breakthrough, however the PR needed more to achieve the target of complete revival.

He said the government had given earning target of Rs 6.30 billion in freight sector which the PR had not only achieved but hopefully, it would earn Rs 8 billion during the current fiscal year.

Referring the performance of Green Line train, he said the train was being run with full capacity without any vacant seat and now from June 20, the PR was giving facility to the passengers of all its stoppages to enjoy the train on break-up fare.

He said the PR administration had decided to fix fare on facilities and value-addition basis in trains, however all sections of society would be accommodated.