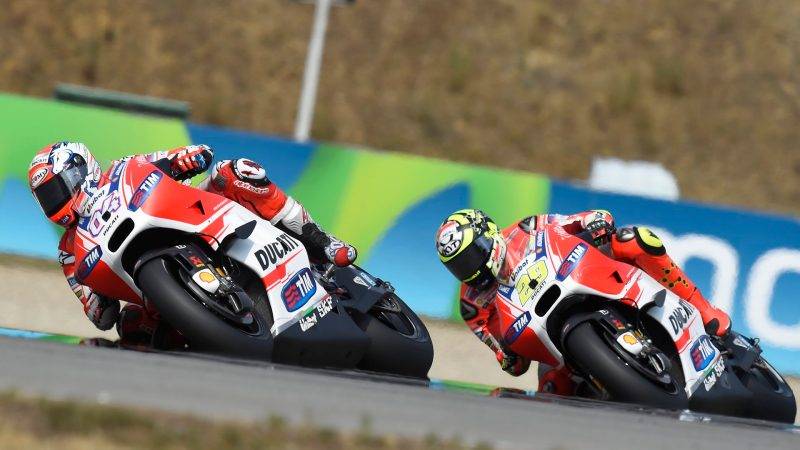 ULAN BATOR - An international motorsports festival entitled the 'Steppe wind' kicked off on Saturday with the attendance of about 790 motorcyclists in Mongolia's capital.

The two-day event under the motto 'Let's fight against domestic violence' is co-organized by the governor's office of Mongolian capital Ulan Bator, the city's tourism department and 'Mongolian choppers brotherhood' group.

50 motorcyclists from China and Russia each are participating in the fourth edition of the festival, according to the city's tourism department. After the opening ceremony, the participants departed to Monde resort which is located in Terelj near the capital city.

"An exhibition of 300 motorcycles, as well as performances of famous Mongolian rock bands including Kharanga, Khurd and Nisvanis and contortion and circus, will take place free of charge in the field of moto festival in Monde resort," said, Dagvajamts Batsukh, the head of the city's tourism department.

"Mongolian Prime Minister Ukhnaa Hurelsukh is a motorsport lover. He is participating in the festival," he added