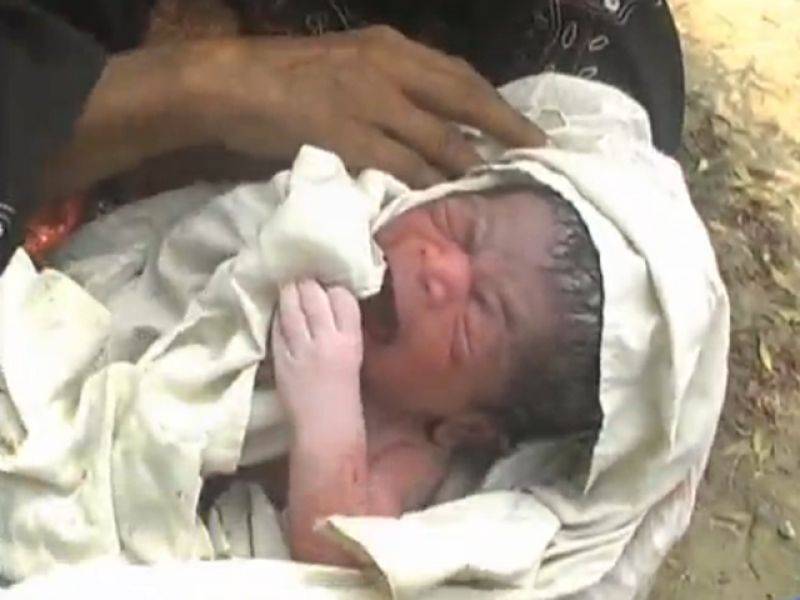 RAHIM YAR KHAN - A woman gave birth to a child in a rickshaw after she was denied medical help at Sahaja Hospital on Saturday in Rahim Yar Kahn district of Punjab.

A pregnant woman named Noreen Bibi came with her father Shah Nawaz at a rural health center, however, the staff told them to come late as the lady doctor was not available at that time.

The centre’s medical officer, Dr. Ahmed Durrani, and the health department have denied any knowledge of the incident.

DG KHAN - A woman gave birth outside a hospital in Dera Ghazi Khan after it staff allegedly denied admitting her for ...

This is the second incident of a child’s birth outside the labour room. Around four days ago, Haseena Bibi had given birth to a child on the ground of Tehsil Headquarters Hospital Khanpur.

Earlier, a woman gave birth outside a hospital in Dera Ghazi Khan after its staff allegedly denied admitting her for delivery on Friday night.

The woman’s family claimed that she was taken to the hospital at 11 pm where the management refused to give her treatment.

The family members requested the officers to take her to the labour room but to no avail.

Locals and social workers have expressing reservations and asked Punjab Caretaker Chief Minister Dr. Hasan Askari to take notice of the incidents and order strict action against the official.