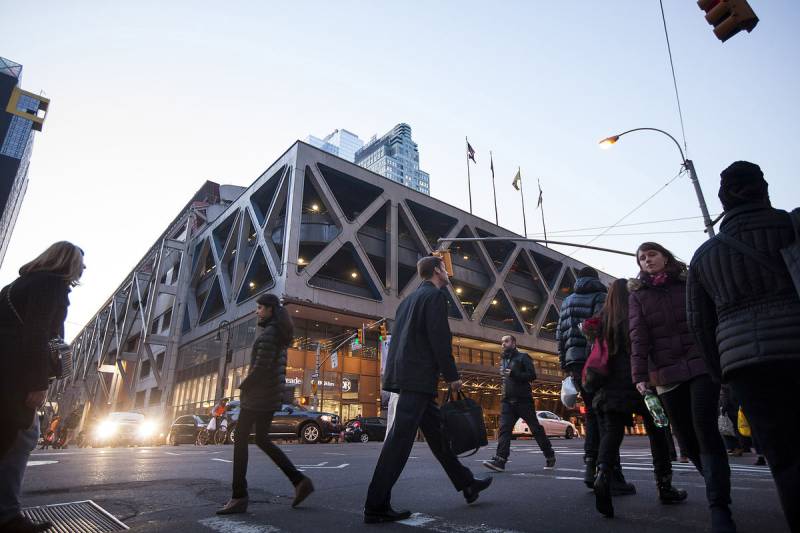 The euro struggled at 12-year lows against the dollar as the European Central Bank (ECB) prepares to kick off its bond-buying stimulus programme, while Hong Kong and Shanghai dealers were unimpressed by mixed Chinese trade data at the weekend.

Regional investors followed their US peers, who ran for the exit Friday after the Labor Department said 295,000 jobs were created in February, pushing the unemployment rate down to 5.5 percent, the lowest level since May 2008.

Analysts said the latest strong jobs report -- which also follows a slew of other positive indicators -- increased the likelihood the Fed will lift rates from near-zero as early as the summer.

"The market's response to the much-awaited US payrolls report was abrupt," Kymberly Martin, a markets strategist in Wellington at Bank of New Zealand, said in a note to clients.

"This will provide sufficient ammunition for the Fed to remove patience from their statement at the next meeting and undertake an initial rate hike in June."

While US stocks retreated the dollar picked up against the yen. In early trade Monday it was at 120.82 yen, compared with 120.78 yen in New York and well up from the 120.01 yen seen in Tokyo earlier Friday.

The euro, already under pressure because of a stuttering eurozone economy and worries over Greece's future, is expected by some experts to reach parity with the dollar by next year as the ECB rolls out its bond-buying programme.

The $1.2 trillion quantitative easing scheme, which starts Monday, is the long-awaited "bazooka" designed to help kickstart the eurozone and fight off deflation.

China said Sunday that exports surged a better-than-forecast 48.3 percent in February -- partly because of the effects of the Lunar New Year holiday -- but imports slumped a crippling 20.5 percent.