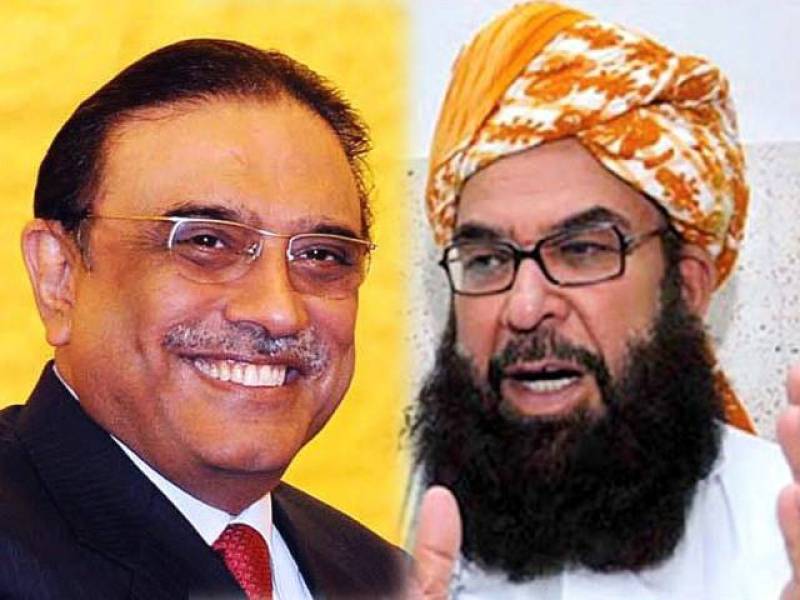 As per reports, the JUI-F leader was offered the seat by PPP Co-Chairman Asif Ali Zardari in a meeting with his allies in Islamabad.

Leaders of MQM, ANP, JUI-F, PML-Q, BNP (Awami) and representatives from FATA were invited to the meeting called by the PPP to reach a consensus on the candidates for the offices of Senate Chairman and Deputy Chairman.

Sources said the ruling PML-N, that secured 26 seats in Senate, has failed to get adequate support from its allies.