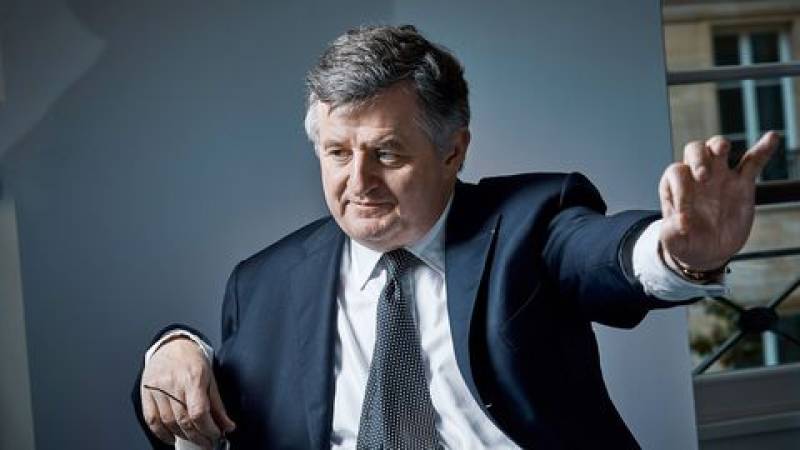 PARIS – The chief executive of Groupe ADP, the company which runs the two main international airports in Paris -- Charles de Gaulle and Orly -- has tested positive for the coronavirus, the group said Monday.

Augustin de Romanet tested positive for COVID-19 on Saturday, the company said, adding his "state of health is not a cause for concern and does not prevent him from carrying out his functions." Officials were tracing people he had been in contact with, and the CEO will stay at home for two weeks in self-isolation.

The Paris airports are among the busiest air hubs in the world, with over 100 million people passing through them every year.

With 1,191 recorded cases and 21 deaths, France is the second-worst affected European country after neighbour Italy, which has imposed a sweeping lockdown on the most hard-hit northern regions.

Those infected in France include five MPs.

On Monday, health authorities on the French Mediterranean island of Corsica announced the first coronavirus death there.

The victim was an 89-year-old man who died in a hospital in the city of Ajaccio, one of a handful of French areas with a cluster of cases.

In mainland France, a maintenance worker at Disneyland Paris, which draws some 15 million visitors from around the world every year, also tested positive for the virus, park management said.

The employee worked only at night and had not been in contact with park visitors.

In a bid to slow the spread of the virus, the French government has banned gatherings of more than 1,000 people.

Several candidates for municipal elections on Sunday have cancelled campaign meetings as a precaution. 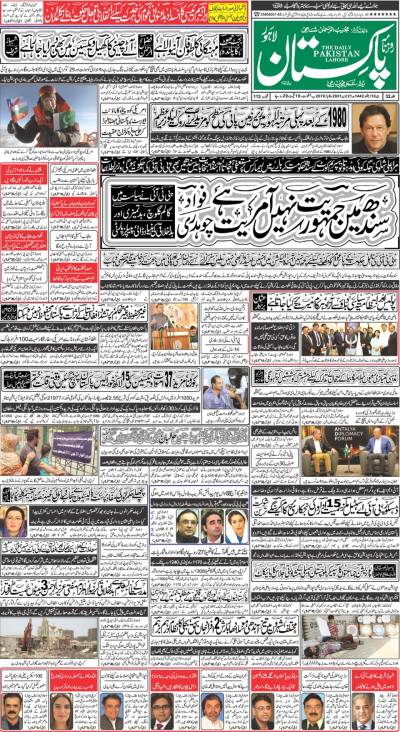