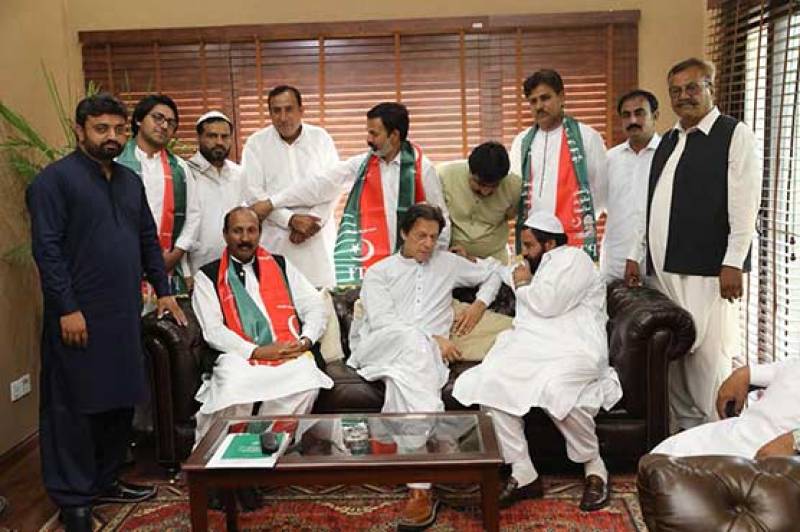 PTI's legal team claimed that rigging was carried out during the Senate polls as evidence of rigging was found a day before the elections.

During the hearing, a four-member bench asked the PTI counsel to submit the names of rebel members with the evidence, so they could take any action against them. Election Commission Member Justice (r) Altaf Ibrahim Qureshi said that "we will not consider the clips of any political talk show as similar arguments were raised in 2018 but no evidence was submitted after filing complaints."

Following the development, the counsel for the ruling PTI said he would share the names of 16 rebel members tomorrow.

It is to be mentioned here that a petition was filed by the ruling party to void Yousuf Raza Gillani’s victory notification in the Senate election after former premier’s son Ali Haider Gillani’s video went viral.

ISLAMABAD – Pakistan Tehreek-e-Insaf (PTI) has filed a disqualification plea with the Election Commission of ...