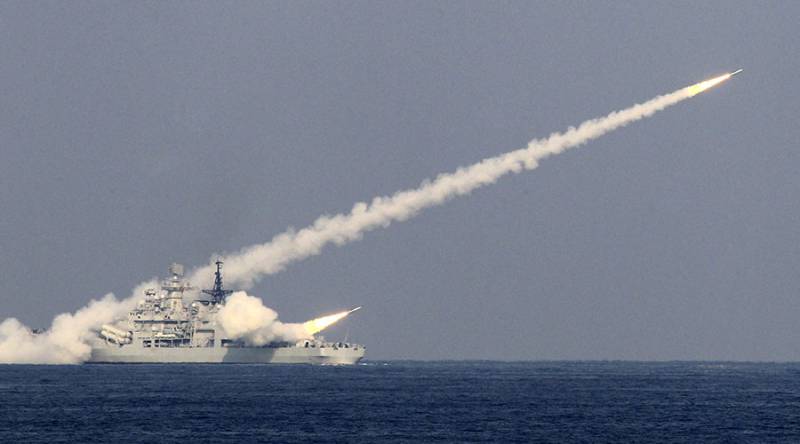 BEIJING - Beijing has tested a new missile close to the Korean peninsula amid heightened tensions in the region, after North Korea, South Korea, and the US recently conducted military drills in the area.

The Chinese military carried out the test in the busy northeastern Bohai Sea close to the Korean peninsula “in recent days,” Chinese Xinhua news agency reported on Tuesday, citing a statement from China’s Defense Ministry.

The operation was designed to “enhance the combat skills of the forces” to safeguard national security, the brief statement said.

“The test achieved the expected result,” it added, without disclosing the exact date of the launch or any further details.

Beijing announced last month that it would continue to stage live fire drills and test new weapons to address national security threats, as a response to the US’ recent controversial deployment of its THAAD anti-missile system in South Korea.

Opposing the long-disputed deployment of the system, Chinese Foreign Minister Wang Yi said that a peaceful solution to the Korean crisis was the “only right choice.” In order to de-escalate tensions surrounding the Korean peninsula, Beijing has come up with an initiative to call on North Korea to refrain from carrying out further missile and nuclear tests in exchange for the US and South Korea suspending their military exercises in the region.

This proposal is supported by Russia, which has urged Washington and Seoul to reconsider their decision to station THAAD on the peninsula, saying it serves as a “destabilizing factor” that undermines the security and deterrent capacity of adjacent states, such as China, and could tip the existing military balance in the tense region.