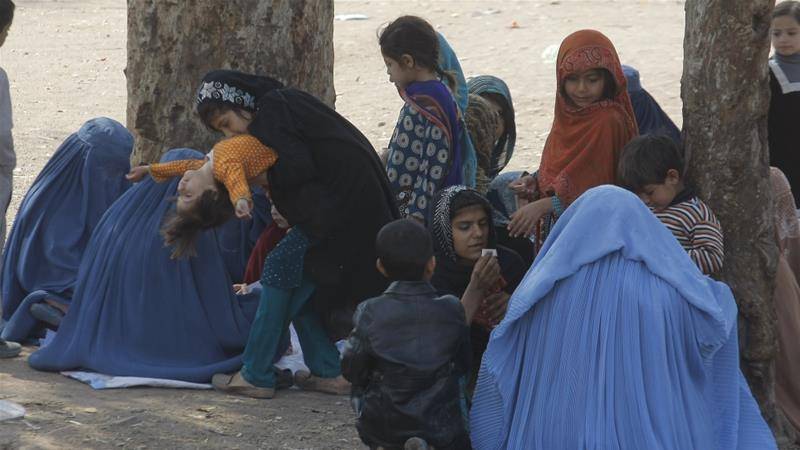 NEW YORK - The ongoing conflict in Afghanistan has forced 88,481 people to leave their homes since the beginning of 2017, according to a United Nations report.

Displacements occurred in 29 of the country's 34 provinces, stated the report on Tuesday. It noted that the security situation across all regions had grown more volatile as clashes continue in a number of provinces.

North-eastern Kunduz and Badakhshan provinces have been witnessing especially fierce fighting as Taliban forces captured two districts within a week after the announcement of their spring offensive.

Since January, 34,881 individuals have been displaced in that region: "just under 40 percent of the total population displaced countrywide," says the report.

In Kunduz, the UN estimates that, additionally, more than 30,000 individuals have been displaced by fighting in the district of Qala-e Zal, as well by fighting along the Kunduz-Khanabad highway in the past days alone.

Assessments to verify these reports are ongoing.

Earlier this month, the US government's Special Inspector General for Afghanistan Reconstruction (SIGAR) said Afghan security forces were killed at a "shockingly high" rate during what has historically been a winter lull in fighting against the Taliban.

In a report, SIGAR said 807 troops from the Afghan National Defence and Security Forces (ANDSF) died between January 1 and February 24.

"Afghanistan remains in the grip of a deadly war. Casualties suffered by [ANDSF] in the fight against the Taliban and other insurgents continue to be shockingly high," says the report, released on Monday.