Britney Spears and Sam Asghari to tie the knot soon 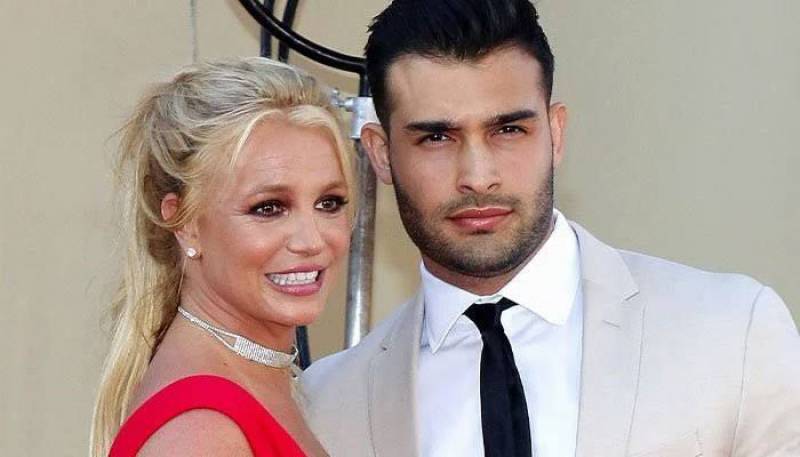 Mommy-to-be Britney Spears has left the internet into a frenzy as she revealed her wedding veil and confirmed that preparation is underway for her and fiancé Sam Asghari's wedding.

Taking to Instagram, the 40-year-old singer dropped an adorable photo and introduced the couple’s new cat Wendy laying on the top of her white veil.

“Introducing Wendy!!! It’s MEOW time boys and girls And yes, this is the veil to my wedding dress !!!”

Spears, who was previously married to Jason Alexander and Kevin Federline, met Asghari on the set of her song Slumber Party music video in 2016.

The couple got engaged in 2021 and announced that they are expecting their first child together last month.

Spears also reflected on her 13-year-long conservatorship recently. “I was a (expletive) nun in my conservatorship!!! The prayer of silence I've endured would possibly offend the pope.”

American singer-songwriter Britney Spears is engaged to her boyfriend Sam Asghari and the duo has finally made their ...