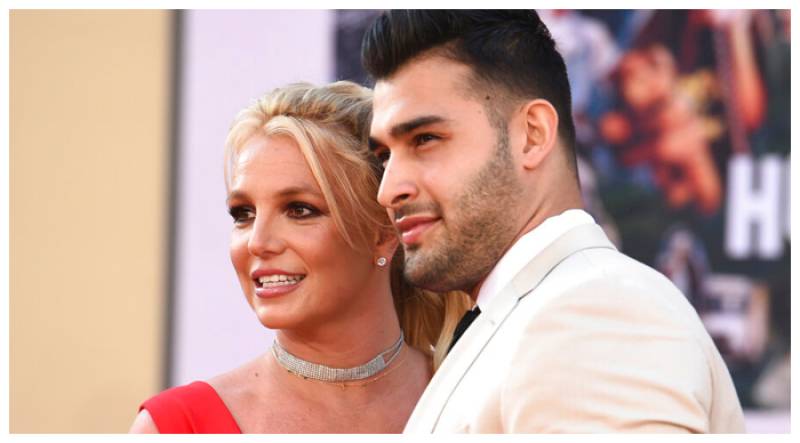 American singer-songwriter Britney Spears is engaged to her boyfriend Sam Asghari and the duo has finally made their long-standing relationship official.

The surprise engagement at home with Sam Asghari has left the pop icon 'ecstatic', as revealed by an insider.

"Britney is ecstatic," said the source, who giddily showed off her brand-new diamond ring on Instagram.

In a statement issued by Asghari's manager Brandon Cohen, the couple is "deeply touched by the support, dedication and love expressed to them."

Earlier, a friend of the couple said they are ready to take things to the next level and plan to tie the knot.

"He's ready for marriage and kids with Britney and is serious about the relationship. She wants to take that next step and have that full life with him," said the friend.

Earlier, the 39-year-old singer broke her 13 years of silence in an emotional confession where she opened up about feeling traumatised and offended. She called to end the 'abusive' conservatorship