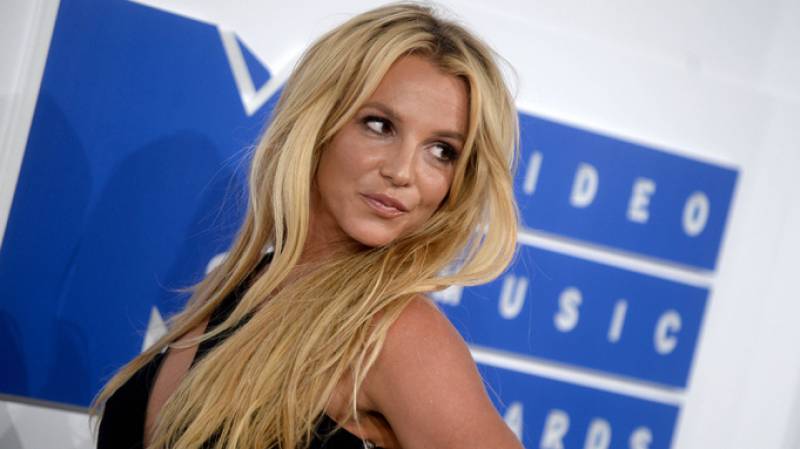 American singer Britney Spears has broken her 13 years of silence in an emotional confession where she opened up about feeling traumatised and offended.

Adamant to get her freedom back and take reins of her life, Spears claimed that the infamous conservatorship does not allow the pop star to have any more children.

Britney passionately told a judge Wednesday that she wants to end the “abusive” case that has made her feel demoralised and enslaved.

Speaking in the court alongside her attorney Samuel D. Ingham III, Princess of Pop said , "I would like to progressively move forward and I want to have the real deal. I want to be able to get married and have a baby. I have an [IUD] inside of myself so I don't get pregnant. They don't want me to have children - any more children," Spears alleged.

Britney, who already shares sons Jayden, 14, and Preston, 15, with ex-husband Kevin Federline says she wants to have another baby.

The 39-year-old is currently dating model Sam Asghari and wishes to has more kids. Earlier, she shares sons Jayden, 14, and Preston, 15, with ex-husband Kevin Federline.

The unusually lengthy conservatorship has come under scrutiny in recent times because of the fan-based #FreeBritney motion, a 2021 documentary, and a collection of leaked court docket paperwork.

LAHORE - On Wednesday, it was reported that the "...Baby One More Time" singer checked into a mental health treatment ...