JIT presented its report to Govt in Kasur video scandal 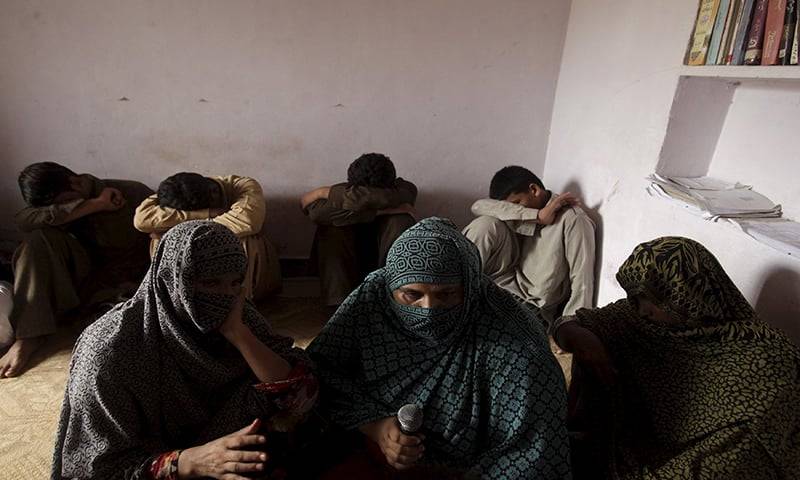 LAHORE (Web Desk) - The report of the JIT formed to conduct an enquiry into Kasur video scandal has been presented to the government. The report has given clean chit to the government MPA and MNA and it also discloses that in all 284 boys were molestd.

According to the JIT report , 31 cases of the scandal were registered and investigations proved that 17 boys were abused. The report also informs that recommendations were made to expunge eight cases and that Mobin Ghaznavi, Sultan alias Sultana thug and Vakil Latif Sara were in front of exposing the scandal and that money, putting down rivals and show off were the primary motive for it.

According to report area MNA and MPA did not favor the suspects but they failed to tackle the scandal while anti-government political parties fueled the scandal.

The report blames the incompetency of police and the Special Branch for the making of the scandal. Police took Rs 15,000 bribe to release the main suspect Haseem Amir. JIT has suggested action against SHOs who took the bribe. JIT has also suggested the government paying Rs 500,000 compensation to the effectees.