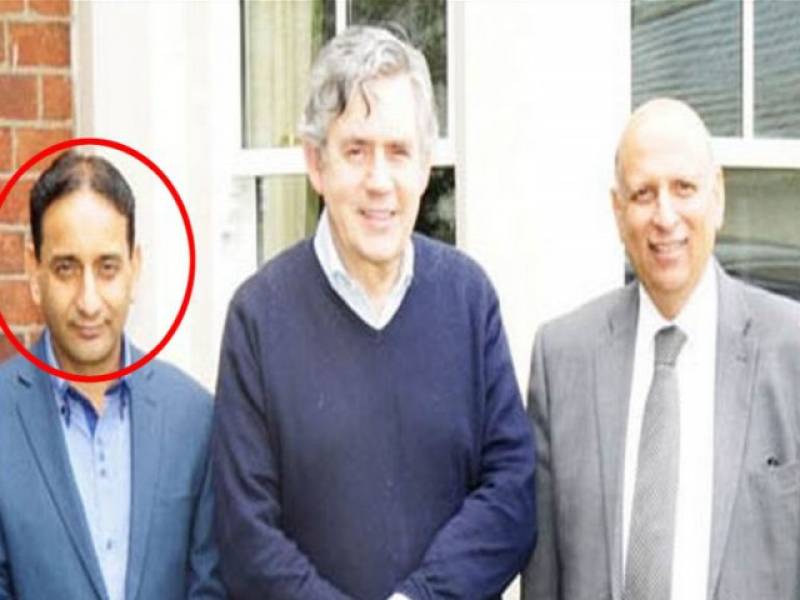 GLASGOW (Web Desk) - British authorities were dumbfounded after discovering £900,000 in hard cash stuffed in plastic carrier bags during raids on the shops and home of a grocery tycoon of Pakistani origin, British media reported.

According to a report published in Daily Recorder, investigators found £400,000 at Mohammed Ameen Mirza’s luxury home and a further £500,000 stashed in a safe at one of his stores.

The discoveries were made during a probe into an alleged £4million VAT fraud, the report said.

Her Majesty’s Revenue and Customs and cops took part in the operation at Mirza’s villa in Glasgow’s Pollokshields and three stores in the city.

They searched his Nisa outlets in Cambuslang , the Gorbals and Haghill.

And £500,000 was discovered at the shop in Cambuslang in bundles of notes.

“There seemed to be notes stuffed in any container available. Money was found in plastic carrier bags and paper bags.

“Cash was also discovered all over the house.

“The biggest surprise came when the shop safe was opened and £500,000 was found.

“It wasn’t expected. The investigation could take months.”

Paperwork is understood to have been removed from a Glasgow-based accountant.

Dad Mirza, 50, is described as an influential businessman in the Asian community.

Two years ago, he attended a ceremony in Lahore, Pakistan, to promote the contributions that expats make there.

Last year, Mirza was pictured alongside ex-prime minister Gordon Brown and Sarwar at an event in Glasgow aimed at highlighting charity projects involving the two politicians. Sarwar stepped down as Punjab governor in January.

Witnesses say more than 40 officers were at Mirza’s home during the raid on October 22.

He was charged with fraudulently evading VAT by failing to declare earnings and was released pending further inquiries.