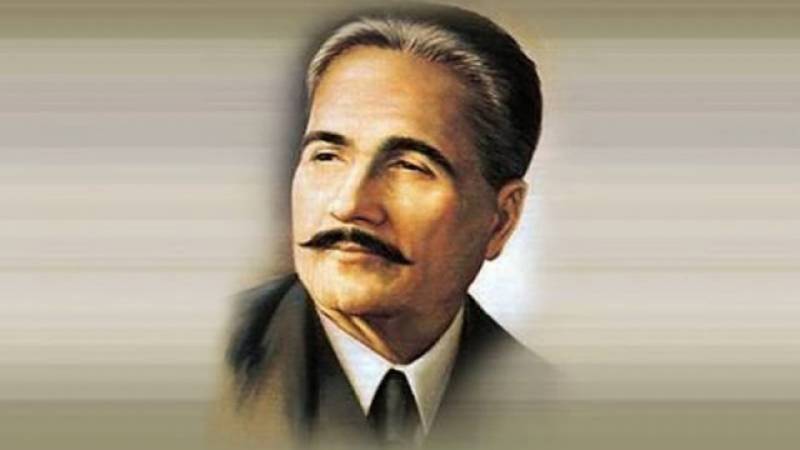 The Iqbal Day dawned with special prayers in the mosques for the peace, national integrity, prosperity and development of the country.

ISLAMABAD - A spokesperson for the Interior Ministry on Tuesday clarified that there is no authenticity to the news ...

Dr Allama Muhammad Iqbal was born on 9 November 1877 in Sialkot, within the Punjab Province of British India (now in Pakistan). He died on 21 April 1938 in Lahore, Punjab, British India. 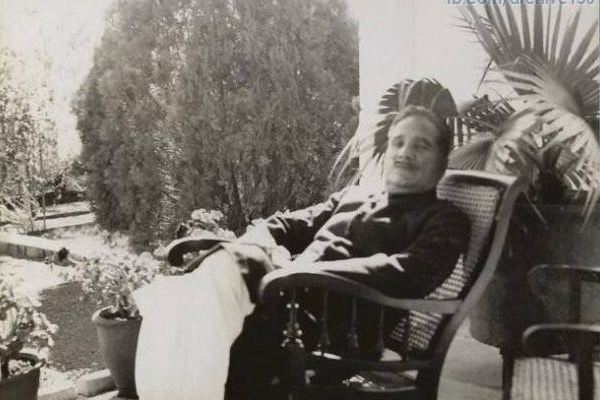 Iqbal Manzil's caretaker Syed Riaz Hussain Naqvi said that the main birthday cake cutting ceremony would be held at the Iqbal Manzil where people from all walks of life will participate.

On the eve, Punjab Chief Minister Usman Buzdar visited Allama Iqbal's Mausoleum in Lahore and laid a floral wreath at the Mazar of the celebrated poet. A change of guards ceremony was also held.

A large number of people including the students of different schools and colleges and their teachers are visiting the Iqbal Manzil in Sialkot. 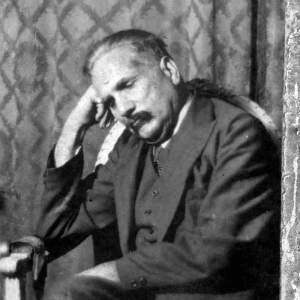 President Dr. Arif Alvi has urged the need of understanding the message of Allama Muhammad Iqbal, a great philosopher

and poet of the East, and reverting his teachings and philosophy to tackle the multifaceted challenges faced by the country.

Prime Minister Imran Khan has said that Pakistanis could achieve high distinction in comity of the nations by understanding the concept of ‘Shaheen’ and philosophy of ‘Khudi’ of Dr Allama Muhammad Iqbal and adopting it in practical life.

To understand Iqbal’s vision, one should go through his address to Annual Session of All-India Muslim League on Nov 29, 1930 when he first time presented Two-Nation Theory. He had dreamt of a separate homeland for the Muslims of the sub-continent, and his dream was converted into reality by Quaid-i-Azam who had spearheaded the Pakistan movement.