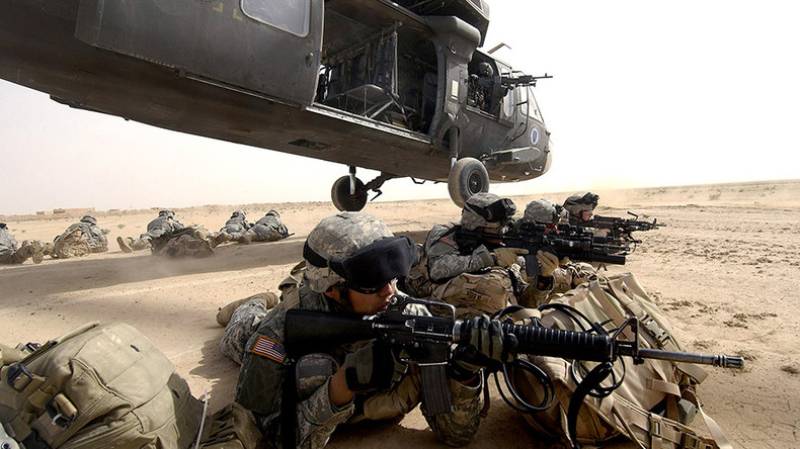 WASHINGTON - According to a study, the US-led war on terrorism has killed about 507,000 people in Iraq, Afghanistan and Pakistan during its 17 years and is showing a 22 per cent increase in deaths in the past two years, reported Voice of America (VoA).

The death toll includes US and allied troops, civilians in the war zones, local military and police forces, as well as militants, who have died from war violence, according to the report by Brown University's Costs of War Project.

The report said the number of indirect deaths was several times larger than deaths caused by direct war violence, bringing the total death count to well over 1 million people.

Fatalities in Afghanistan, as of October 2018, stood at about 147,000 people, including Afghan security forces, civilians and opposition fighters. The figure also included the deaths of 6,334 American soldiers and contractors, as well as more than 1,100 allied troops.

The report said that war-related violence had killed 65,000 people in neighbouring Pakistan, including 90 American contractors, nearly 9,000 local security personnel and more than 23,000 civilians. The rest of the casualties were anti-government fighters.

"Though the war on terror is often overlooked by the American public, press and lawmakers, the increased body count signals that, far from diminishing, this war remains intense," the report said.

It also lamented that the US wars have displaced millions of people in Afghanistan, Iraq and Pakistan.

"This update just scratches the surface of the human consequences of 17 years of war," the report warned in its concluding lines.

While the casualties in Pakistan have dropped by more than 80 per cent in the past few years, intensified hostilities in Afghanistan continue to inflict record levels of casualties on civilians and pro-government forces. The year 2018, observers say, appears to be the deadliest so far since the conflict began 17 years ago.