Hindus, Muslims should decide whether to fight each other or poverty, reacts PM Modi about Dadri lynching 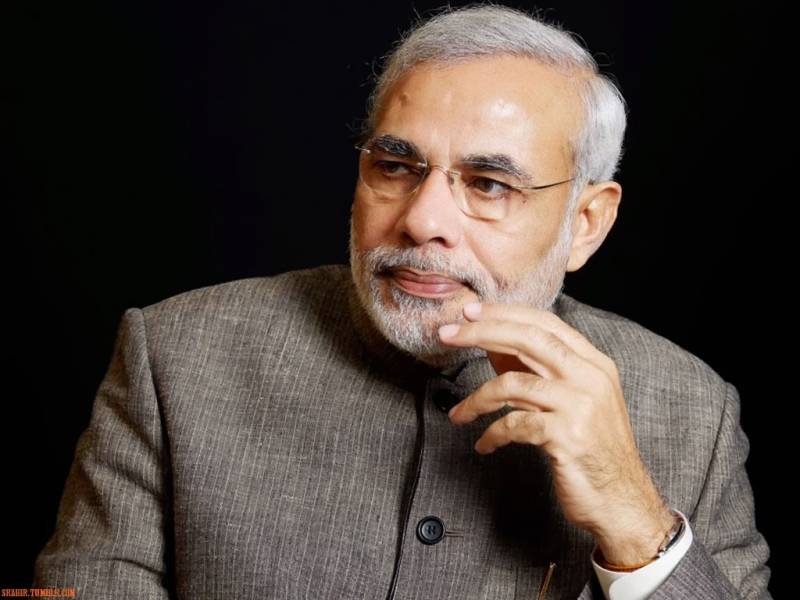 While addressing an election rally in Nawada area of Bihar, Modi said that Indian and Muslims botyh should decide whether they want to continue fighting each other or want to fight the evil of poverty jointly. The prime minister however avoided a direct condemnation of the incident.

He further added the country has to stay united, only communal harmony and brotherhood will take the nation forward.

He also urged the People to ignore controversial statements made by politicians, saying that what they are doing is for political gains only.

Earlier a Muslim named as Akhlaq was beaten to death by a mob which suspected him of having stored and consumed beef in Dadri area of Uttar Pradesh. Several members of the BJP were also among the suspects in the case.