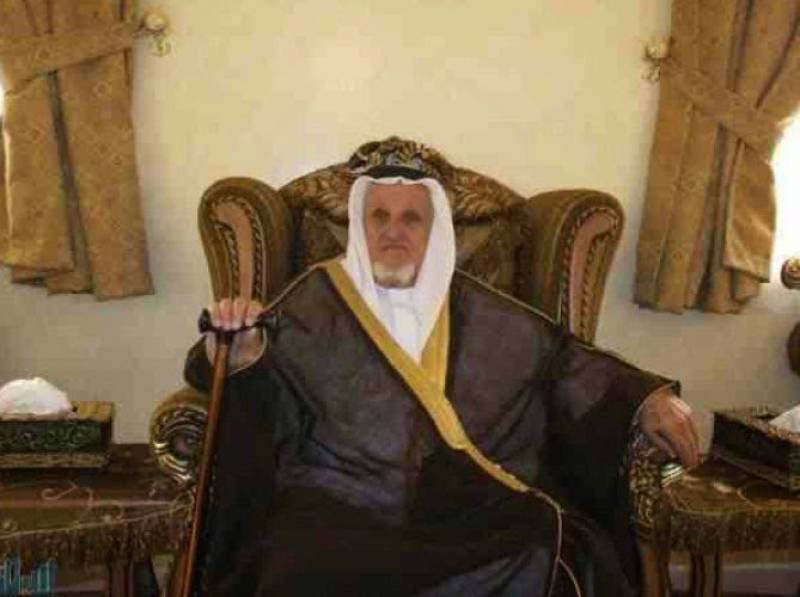 Shaikh Awadh has 24 children while a total number of his family that includes grandchildren is 477.

His eldest son is 98 year-old, while the youngest son has recently celebrated his 22nd birthday, a report said, adding that his eldest grandson is 65-year-old.

Shaikh Awadh, who was also a poet, had been active throughout his life and enjoyed a reputable position in his social circle.

He had penned various poems over the crowning ceremonies of King Abdul Aziz to King Abdullah of Saudi Arabia.