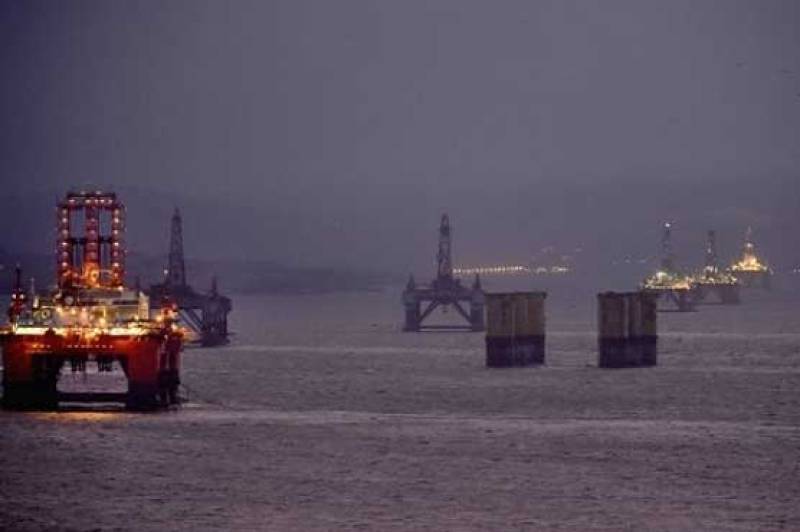 SINGAPORE (APP) - Oil prices retreated Friday, taking a chunk out of the previous day's rally as investors digested data suggesting last week's plunge in US stockpiles was likely a one-off.

But analysts said the decline was attributed to the suspension of imports and shutdown of some production due to Hurricane Hermine, which passed through the Gulf of Mexico in late August, and warned of a rebound next week.

"The reason behind the enormous drawdown is transitory, and does not influence the demand-supply situation of the oil market," said IG market strategist Bernard Aw in a note.

"One week s worth of data does not make a trend."

Traders are awaiting a meeting of OPEC and Russia later this month aimed at addressing a two-year-old global supply glut and overproduction that saw prices hit a near 13-year low below $30 at the start of 2016.

While officials from Russia and OPEC kingpin Saudi Arabia have sought to sooth concerns ahead of the gathering, experts are sceptical whether an agreement can be reached.

A previous attempt at a production cap in April were derailed by Iran, which refused to join in talks as it ramped up out output following years of Western-imposed nuclear-linked sanctions.