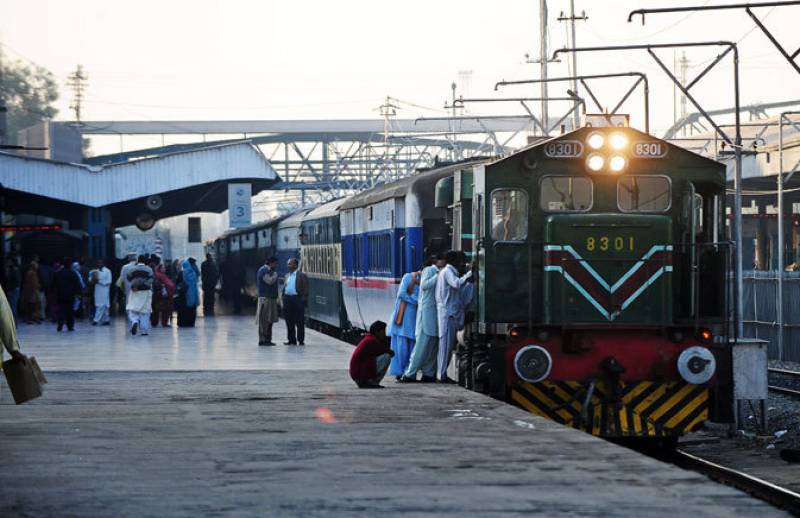 ISLAMABAD - During the financial year 2015-16 the Pakistan Railways suffered a deficit of Rs26.99 billion, the Senate was informed on Friday.

In a written reply presented in the Upper House, Federal Minister for Railways Khawaja Saad Rafique said that Pakistan Railways was slowly cutting short its annual losses and during the last financial year the deficit was slashed to Rs26.99 billion.

He went on to say that the Pakistan Railways economic loss was over Rs30 billion during the year 2013-14.

During the session, Federal Minister of State for Interior Affairs Balighur Rehman told the members during the question hour that it is because of the commitment on NAP that incidents of terrorism have witnessed a marked reduction.

He said that implementation of the National Action Plan (NAP) against terrorism was being ensured across the country to rid the country of terrorism.

To another question, he said that there is no proposal under consideration to lift the ban on the issuance of arms licenses.

Later, the House started a discussion on the President's address to the Joint Sitting of the Parliament.

Initiating the debate, Syed Tahir Hussain Mashhadi said the speech of the President was balanced one in which he gave his vision and future direction to the government.

Javed Abbasi said that the President's address was comprehensive in which he touched upon all the internal and external challenges faced by the country today.