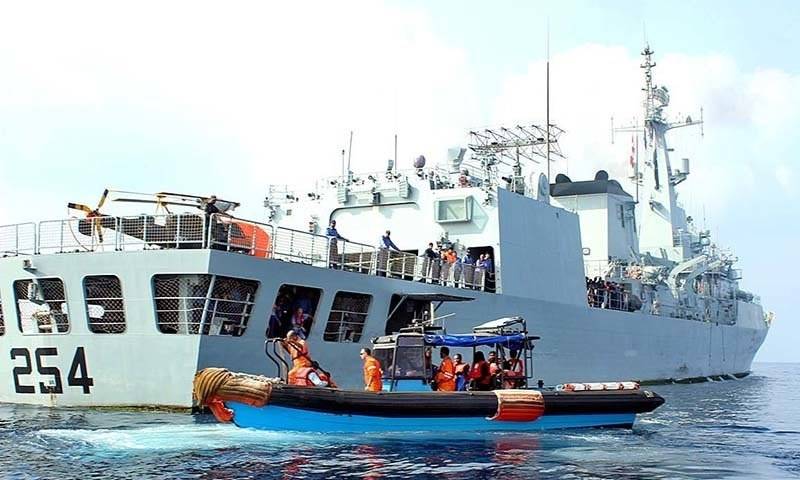 Tasnim Aslam said in a statement that 1019 Pakistanis were evacuated in 10-days after the Saudi-led coalition began air strikes in Yemen.

Three special flights and Pakistan Navy ships were used in the evacuation, she said.

“There are still around 150 Pakistanis left in Yemen who decided not to return on their own free will,” Aslam added.