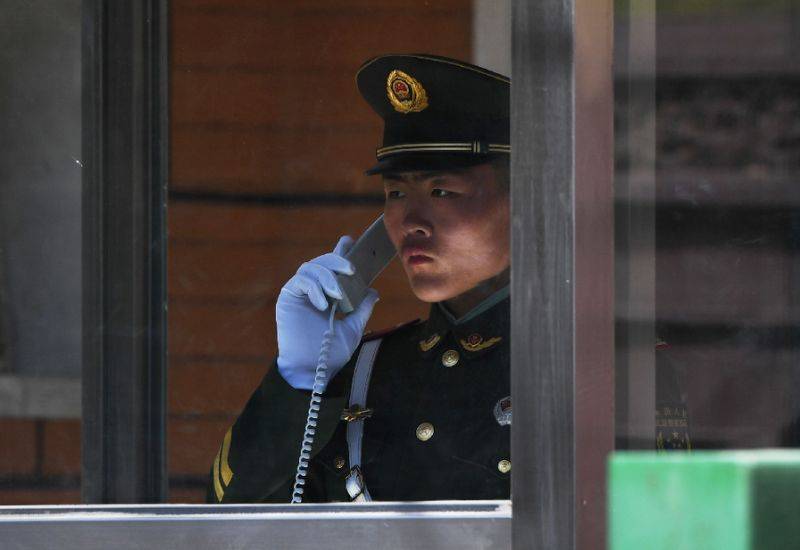 City officials said the public should help "to slowly construct an iron Great Wall in combating evil and guarding against spies".

Authorities launched an awareness campaign last year, including warnings against being seduced by foreign spies. 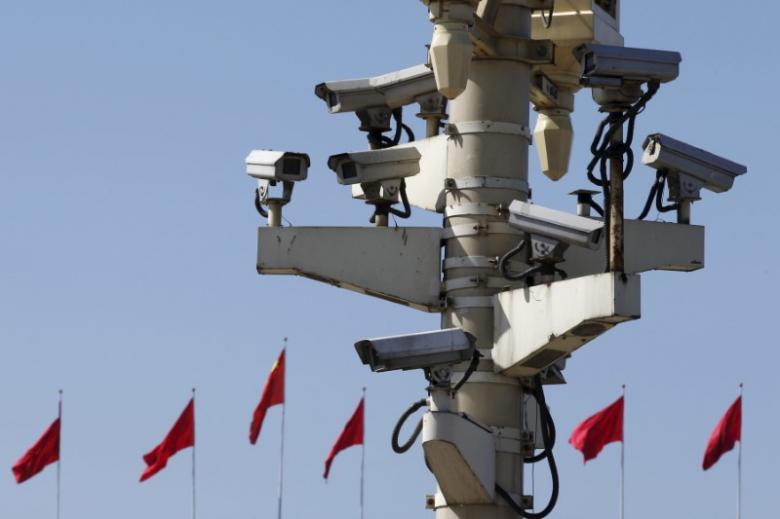 Residents can report through a hotline, by mail or in person any activity endangering China’s national security or thefts of national secrets, the Beijing Daily and other state media reported.

The top reward for whistle-blowers ranges from 100,000 yuan to 500,000 yuan, depending how important the intelligence is, according to the article.

As the heart of Chinese governance and innovation, Beijing "is the first choice among foreign spy agencies and others who are fiercely carrying out infiltration, subversion, division, destruction and theft". 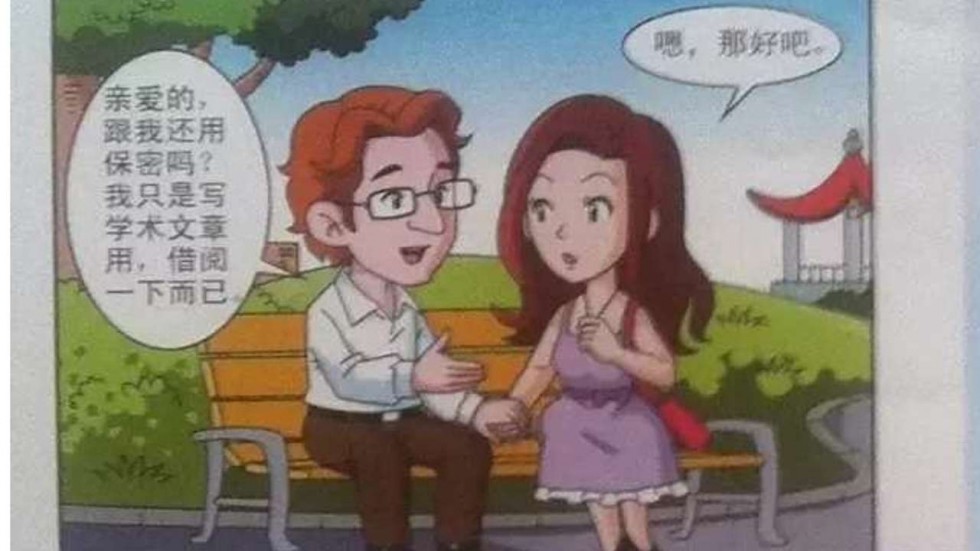